Irritable bowel syndrome (IBS) also known as spastic colon disease is a disorder affecting the digestive system. People with IBS often report various symptoms, including constipation, cramps, diarrhea, gas and bloating, and recurrent abdominal pain. IBS is a functional disorder, a disease caused by a malfunctioning digestive system rather than any physical abnormality such as a growth, damage, or inflammation that can be easily identified. 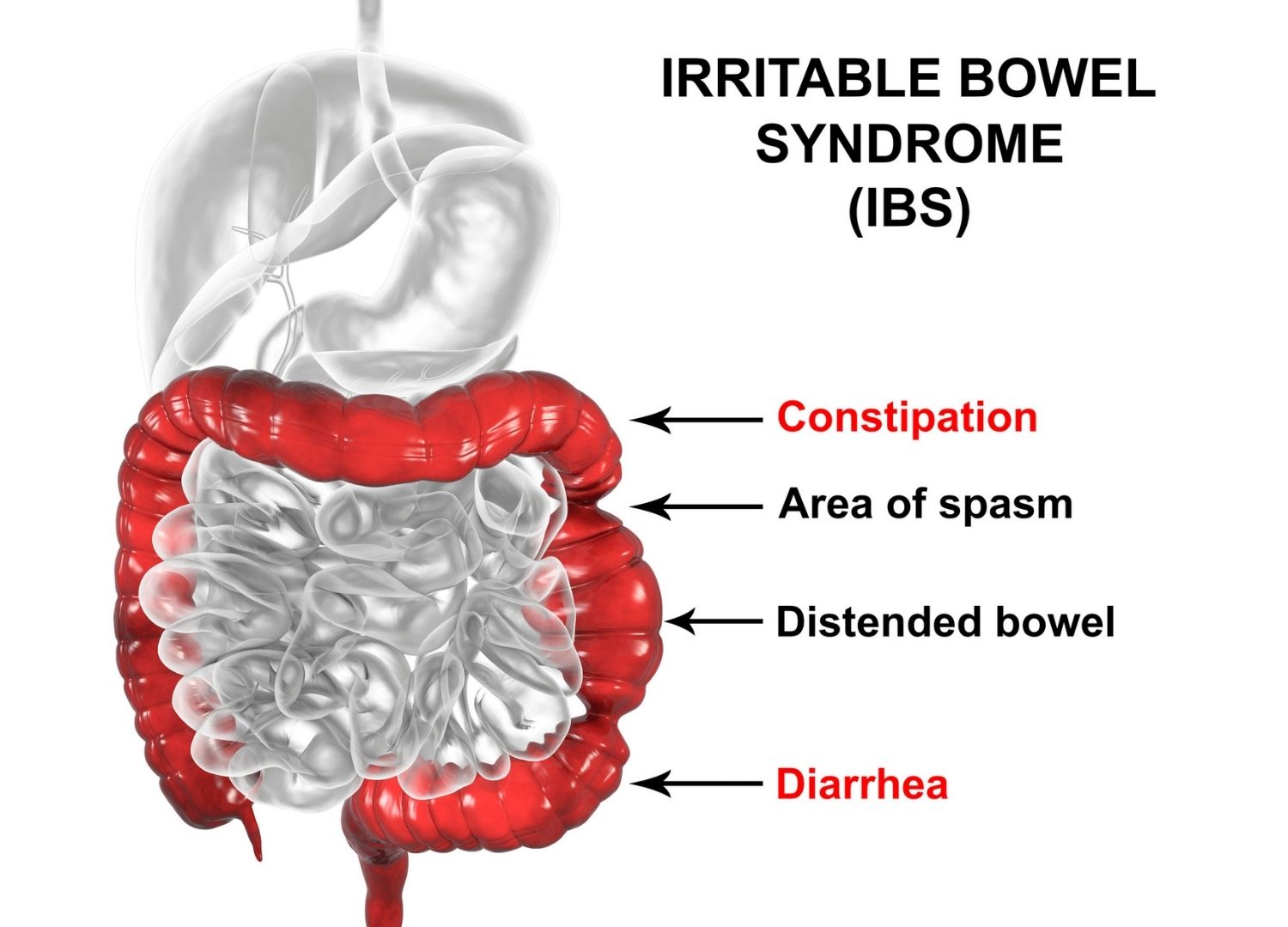 Even though Irritable Bowel Syndrome is quite common, the exact cause and disease process of this disorder is still unknown. However, experts have stated that both physical and psychological factors play a role in its development.

This is one of the most common effects of IBS on mental health. The symptoms of irritable bowel syndrome can be unpredictable and vary in severity. People living with IBS tend to develop anxiety around the uncertainty of each episode, the negative symptoms such as farting that accompanies each episode, and the reaction of people around them. They can become overly concerned with these fears that they dread each episode and the symptoms it might present with. They may isolate themselves and avoid social interactions.

IBS may worsen symptoms of depression

Irritable Bowel Syndrome may worsen the symptoms of pre-existing mood disorders such as depression.  The symptoms can severely impact the quality of one’s life, affecting their desire to make friends, seek out romantic partners, and go out in public. Additionally, relief can be hard to find as IBS can only be managed and not cured. The severity of symptoms also impacts the degree to which a person’s mental health is affected as patients may choose to isolate themselves as a means to avoid embarrassment. Isolation can stir up feelings of hopelessness and loneliness which will intensify the symptoms of depression.

On the other hand, people with depression may experience symptoms such as cramping more intensely as they often report an increased sensitivity to pain. 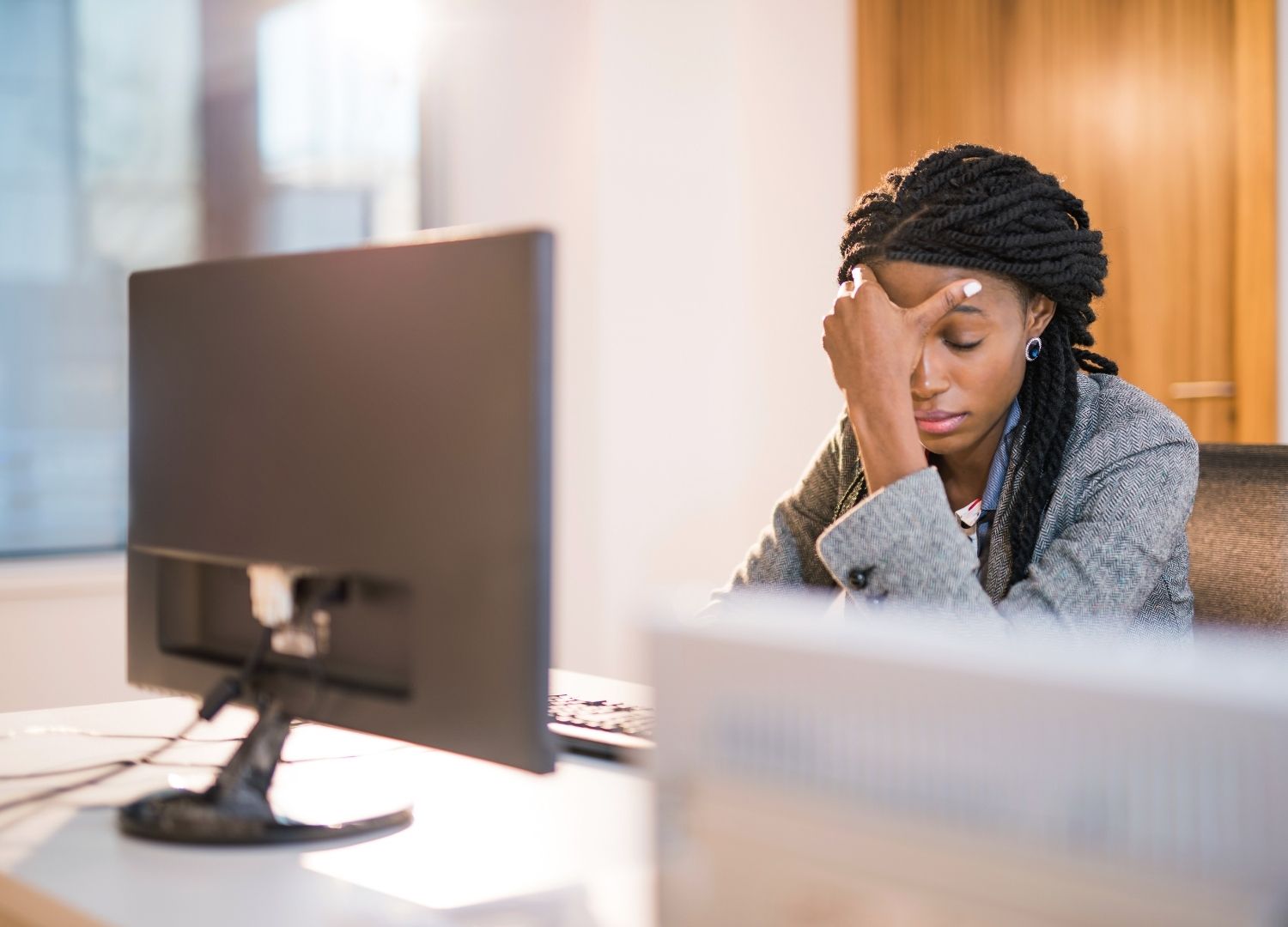 The impact of physical/emotional trauma on IBS

Research has shown that more than half the number of people experiencing IBS have experienced physical or emotional trauma. Some researchers have even proposed that past trauma might be a potential risk factor for the development of IBS. This also increases their risk of developing disorders such as depression and anxiety.

The link between IBS and suicide

Various studies have identified a link between suicidal behavior and irritable bowel syndrome. This link has been attributed to the significant mental distress that patients experience as well as the ability of IBS symptoms to worsen depression and stir up anxiety. Although this link has been confirmed, it is still tentative as many factors play a role in the development of IBS and psychiatric disorders such as depression. 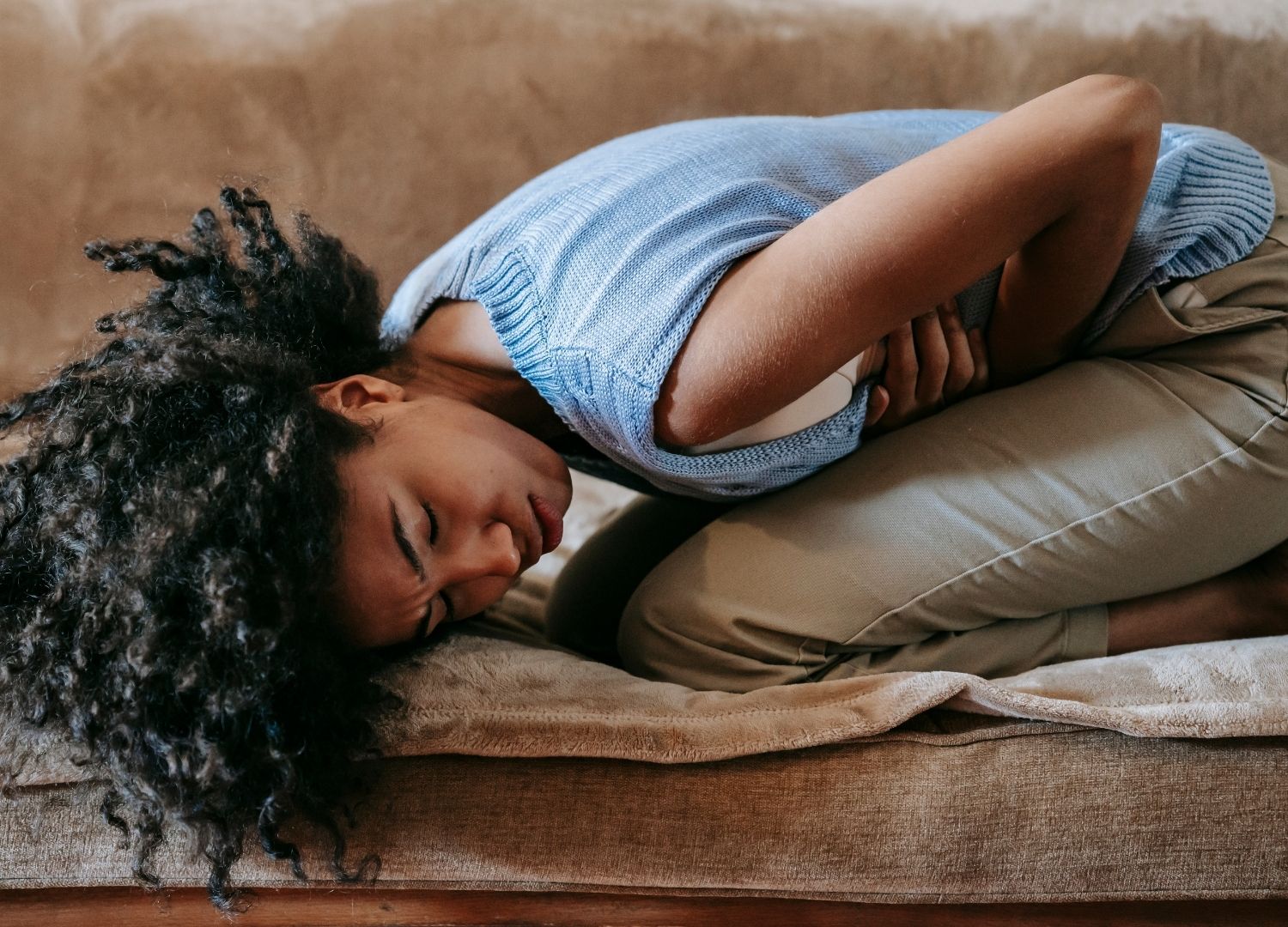 Irritable Bowel Syndrome is not a clear-cut disorder; there is still a lot that is not known about it. However, researchers have stated that a disruption in the connection between the brain and the gut as well as past trauma could be potential causes.  From finding no permanent source of relief to being wrongly diagnosed or undiagnosed, it’s no wonder IBS takes a physical and mental toll on people living with the disorder.

Joy detested the spring, summer, and early fall because with those seasons came frequent sneezing and a runny nose. Other times, she experienced loss of smell, had itchy, puffy, red, and watery eyes, shortness of breath that had her wheezing with a headache, scratchy throat, and a very annoying cough. She had way more than these symptoms at times and had less on good days. What is Hay fever?

Intra uterine insemination is a procedure done for couples who have issues with fertility and are unable to reproduce naturally. It involves the direct introduction of a viable sperm into a woman's uterus. This method bypasses a stage of natural conception where the sperm, following intercourse and ejaculation, travels to the fallopian tubes from the vagina, through the cervix, 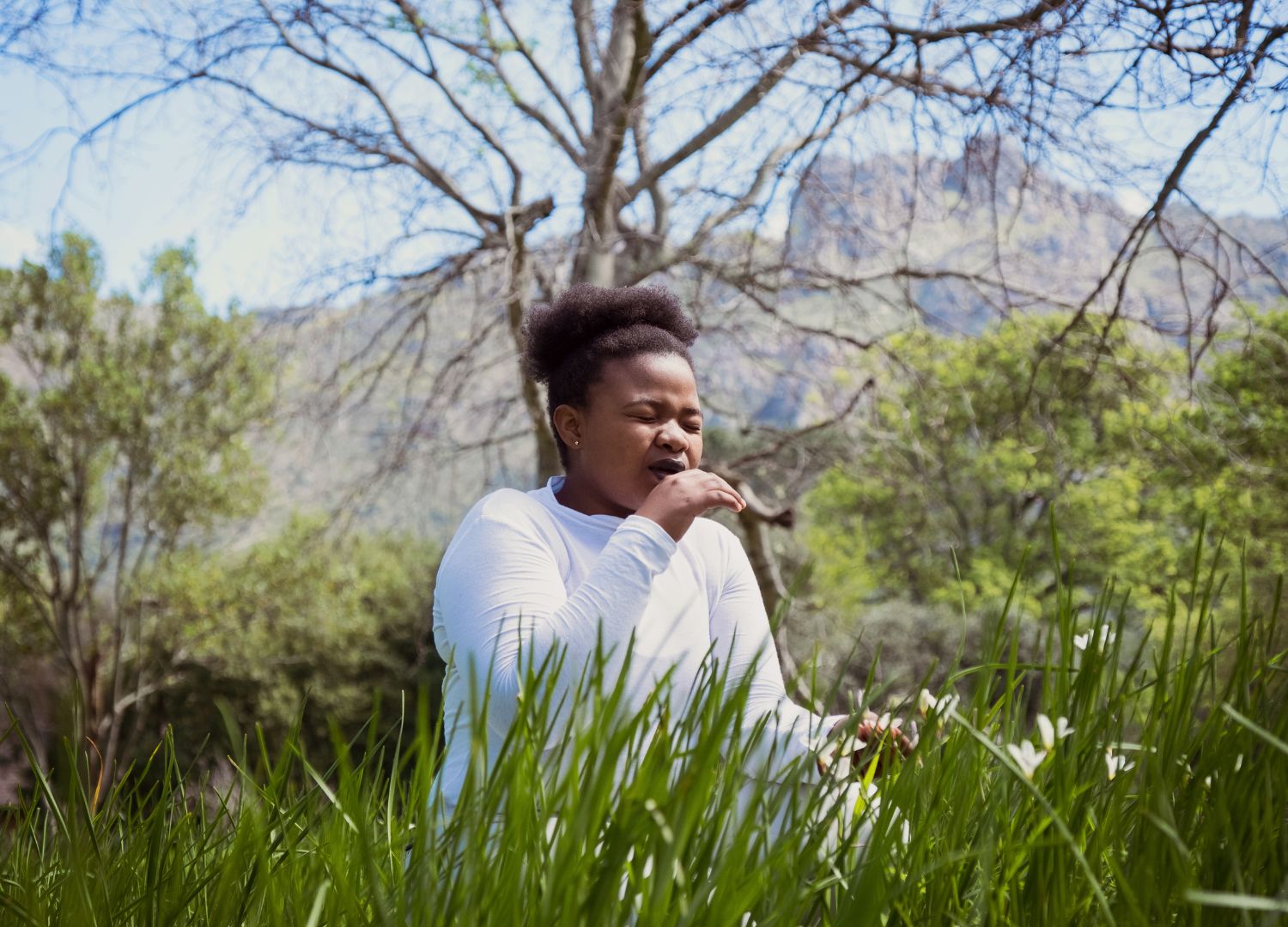 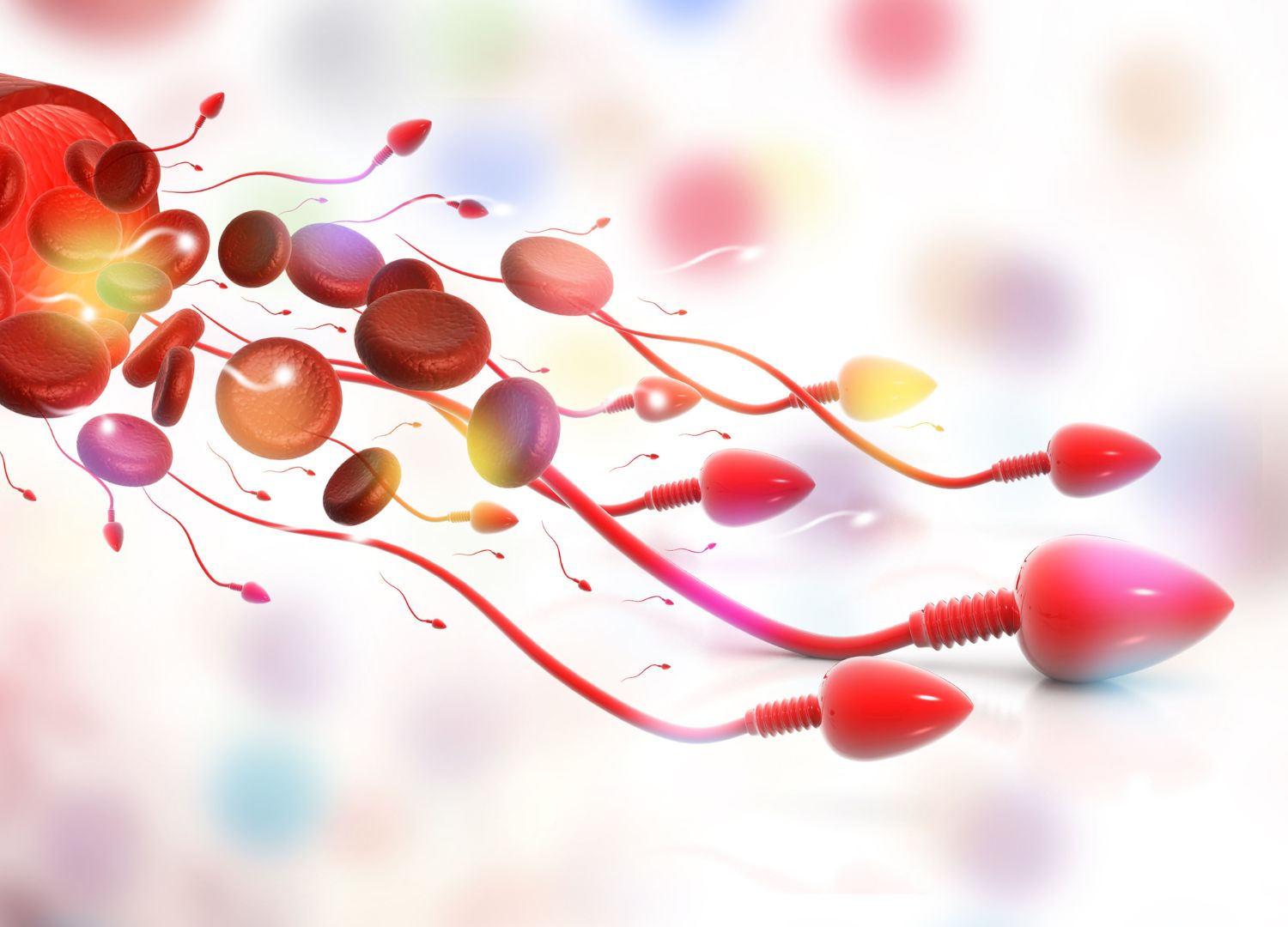 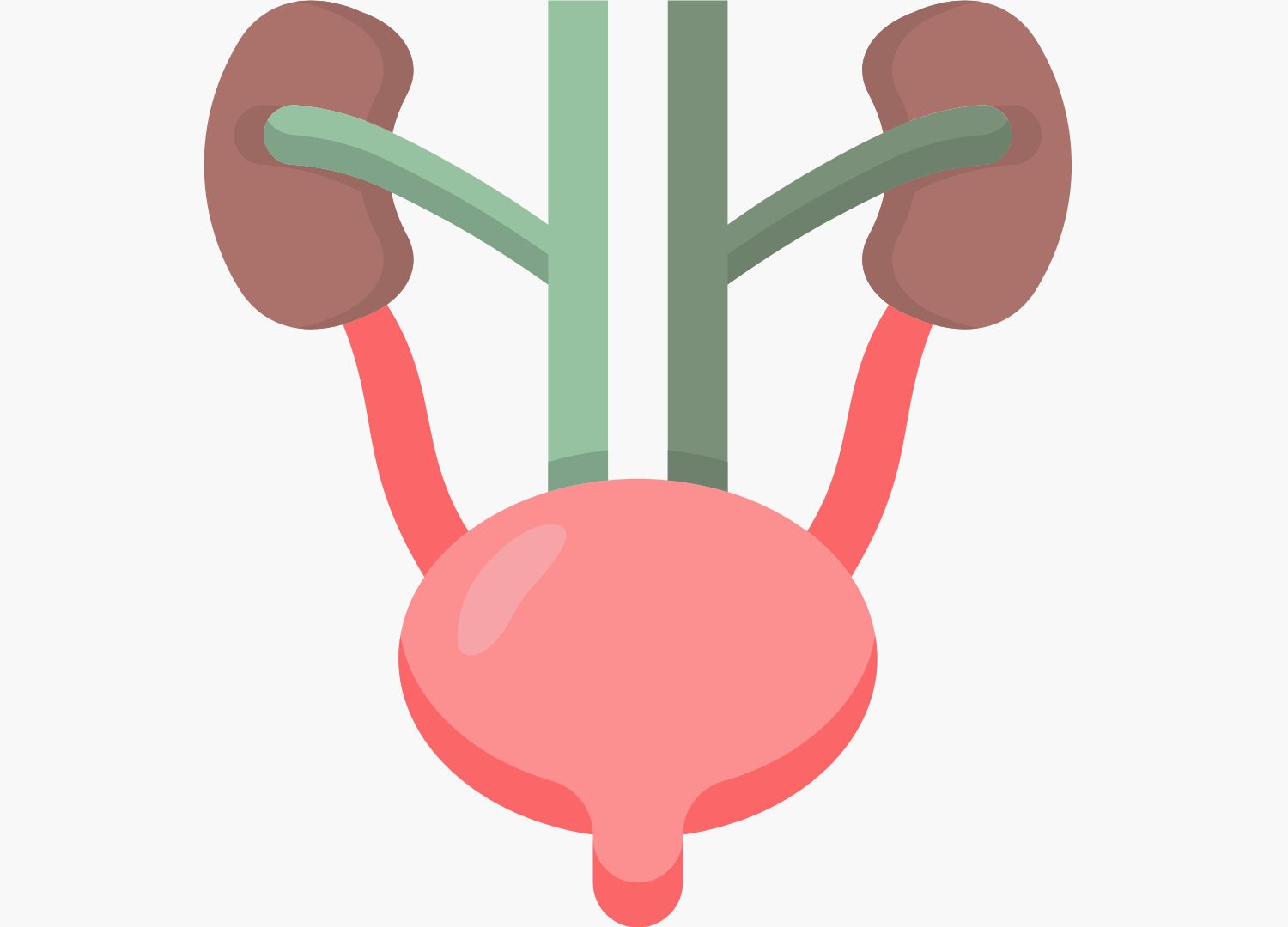 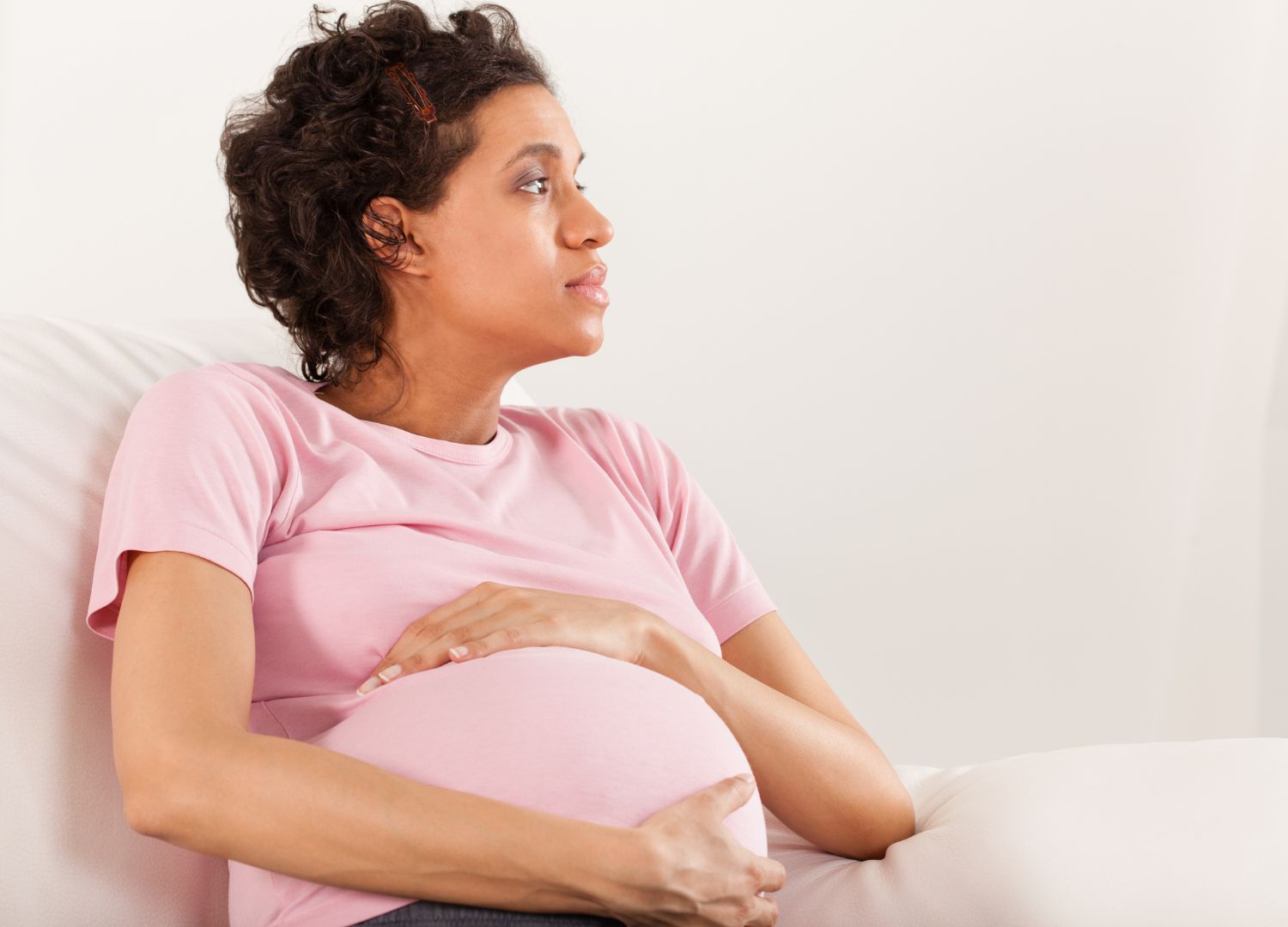 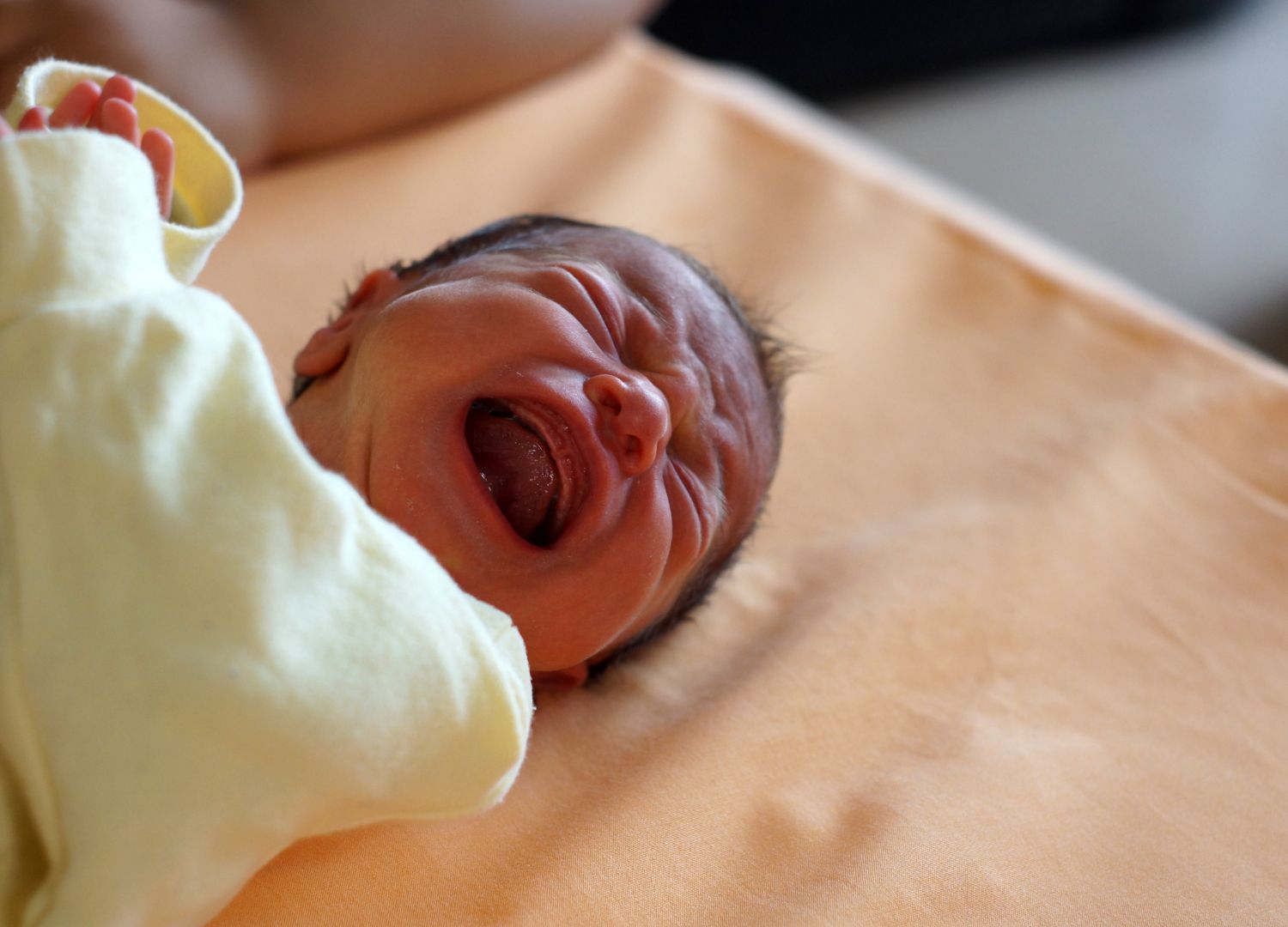 Colic: Nightly screams of my infant 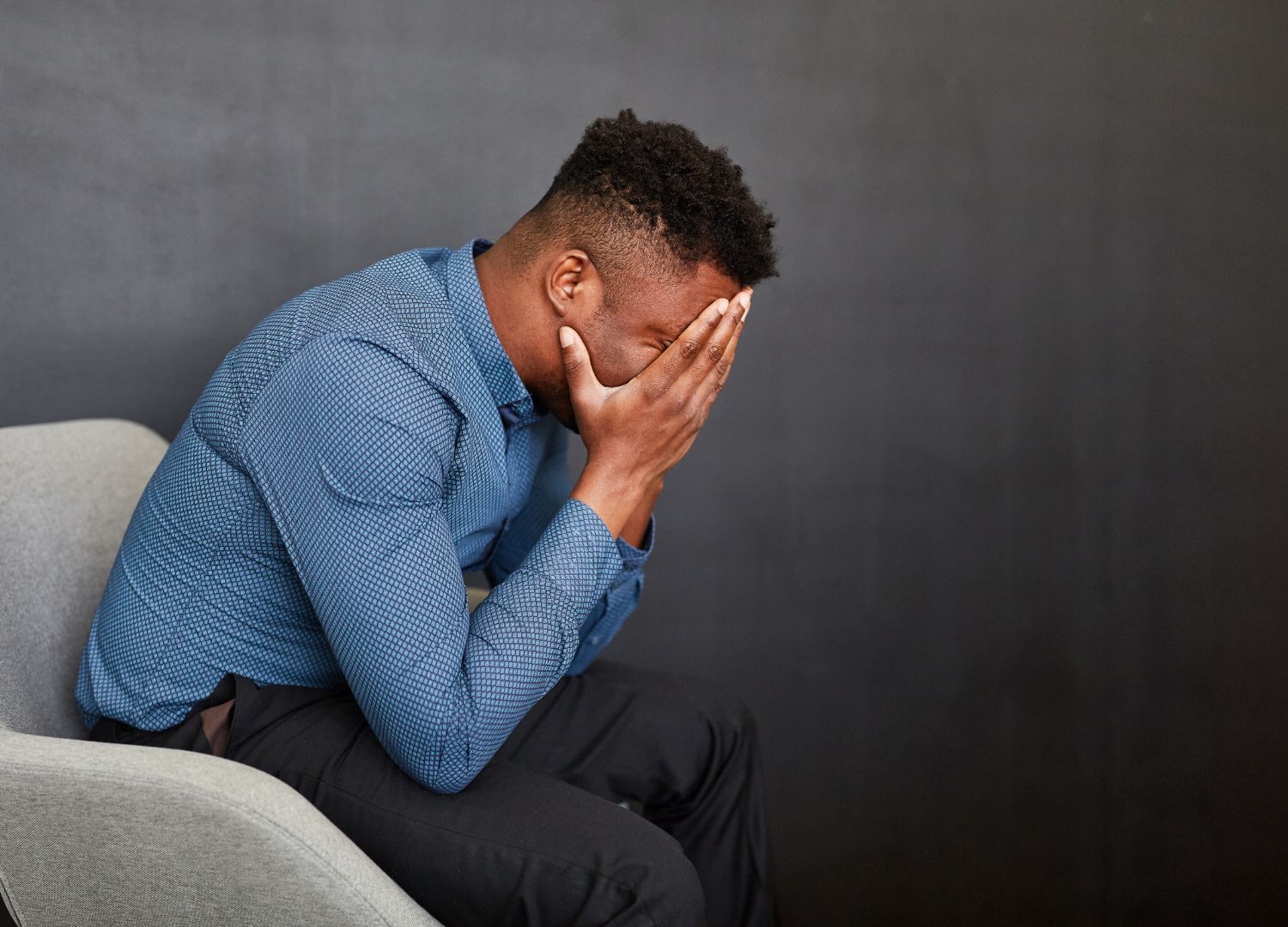 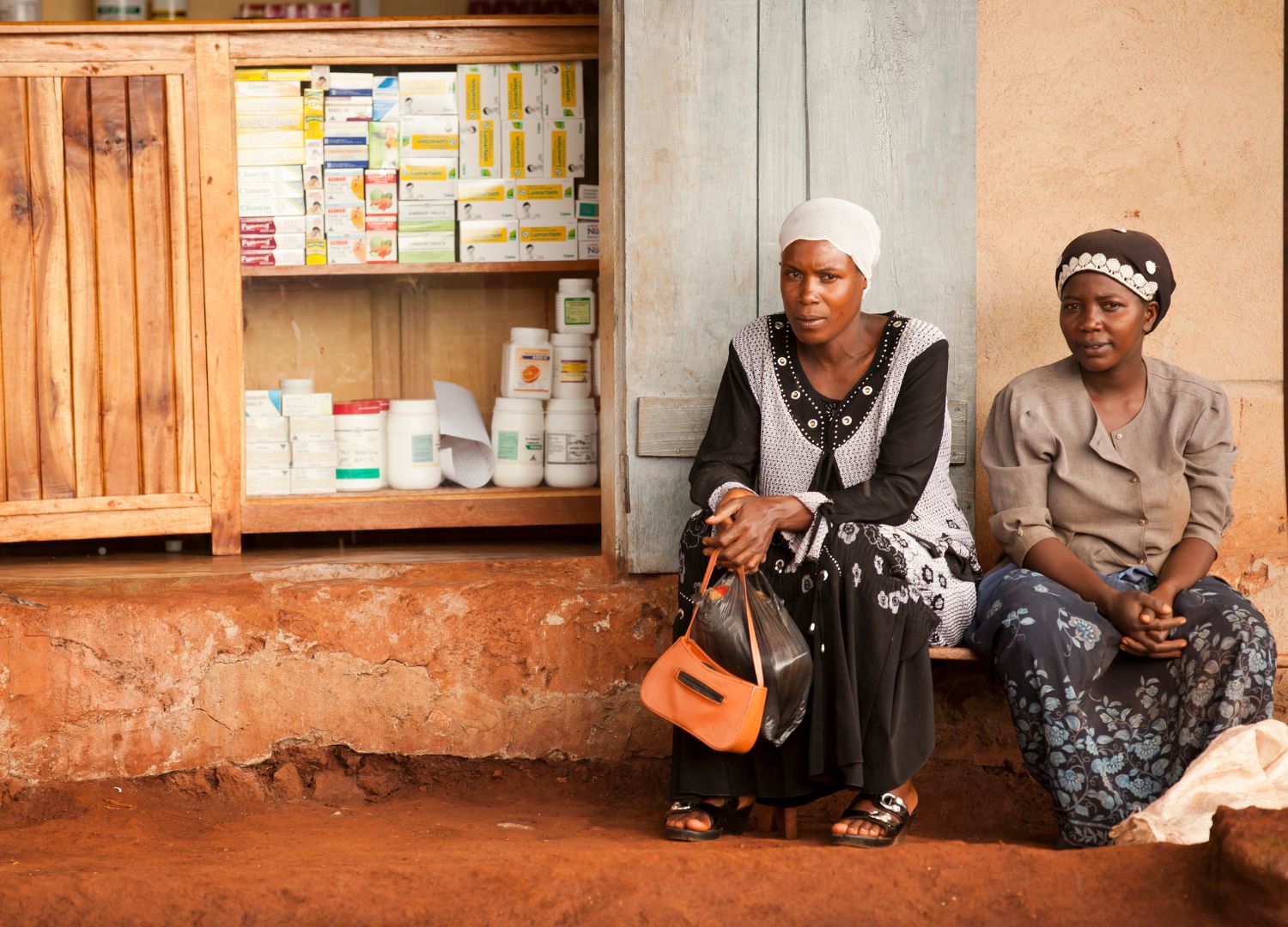 The burden of uterine fibroids in Nigeria 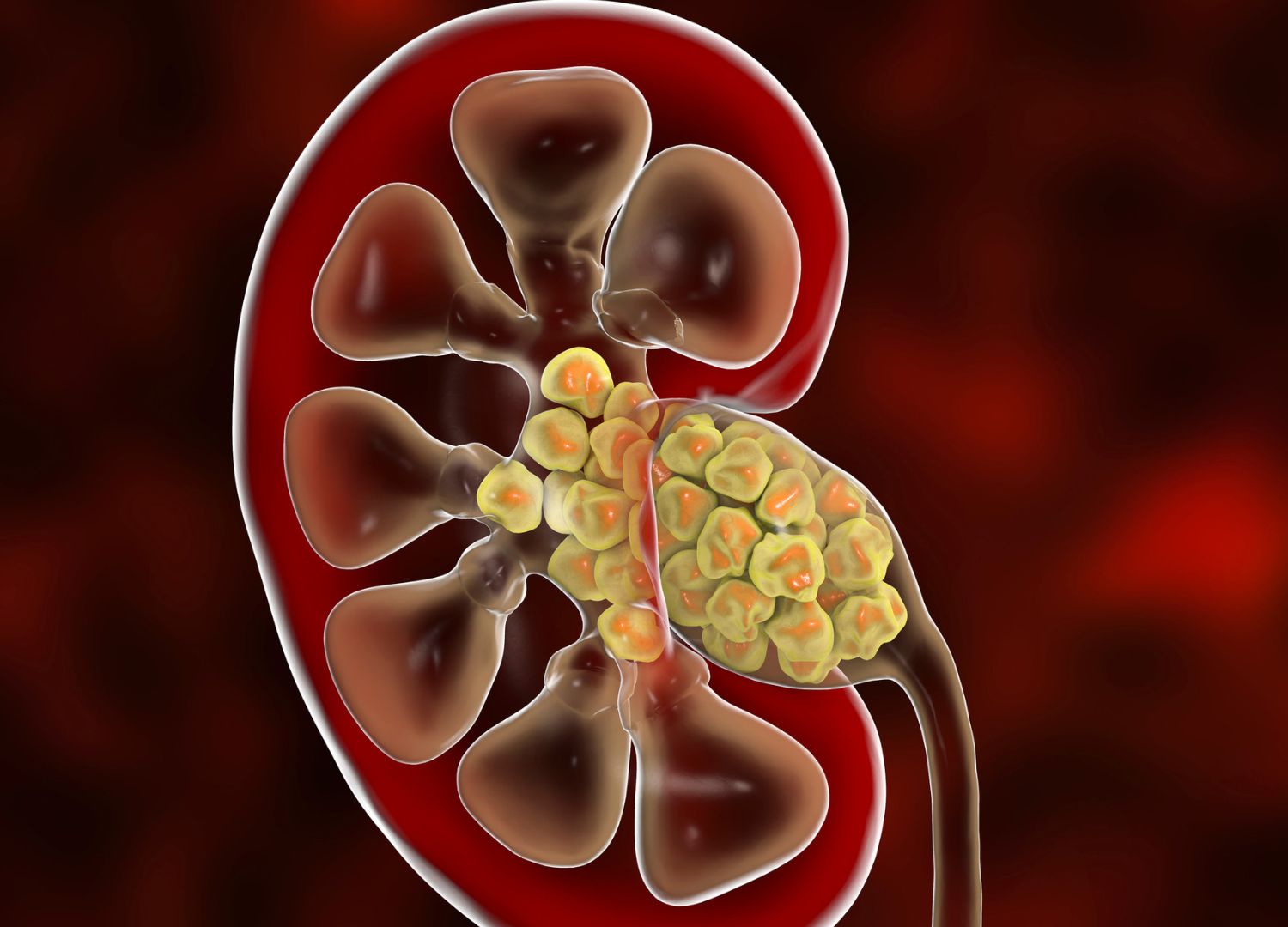 Jun 30, 2022
Your experience on this site will be improved by allowing cookies.