Up to 29 Gene Variants Linked to Alcohol Drinking Problem

This new data triples the number of known gene variants that were associated with alcohol drinking problems.

This study also involved analyzing genetic risk factors for various psychiatric disorders, and how they are related to genetic variants that increase the risk of problematic alcohol use. The researchers were able to identify common genetic links between problematic drinking and psychological disorders such as depression and anxiety.

Now we know more about how genetic risks may predispose to alcohol drinking problems and how the risk may be associated with other psychological disorders. 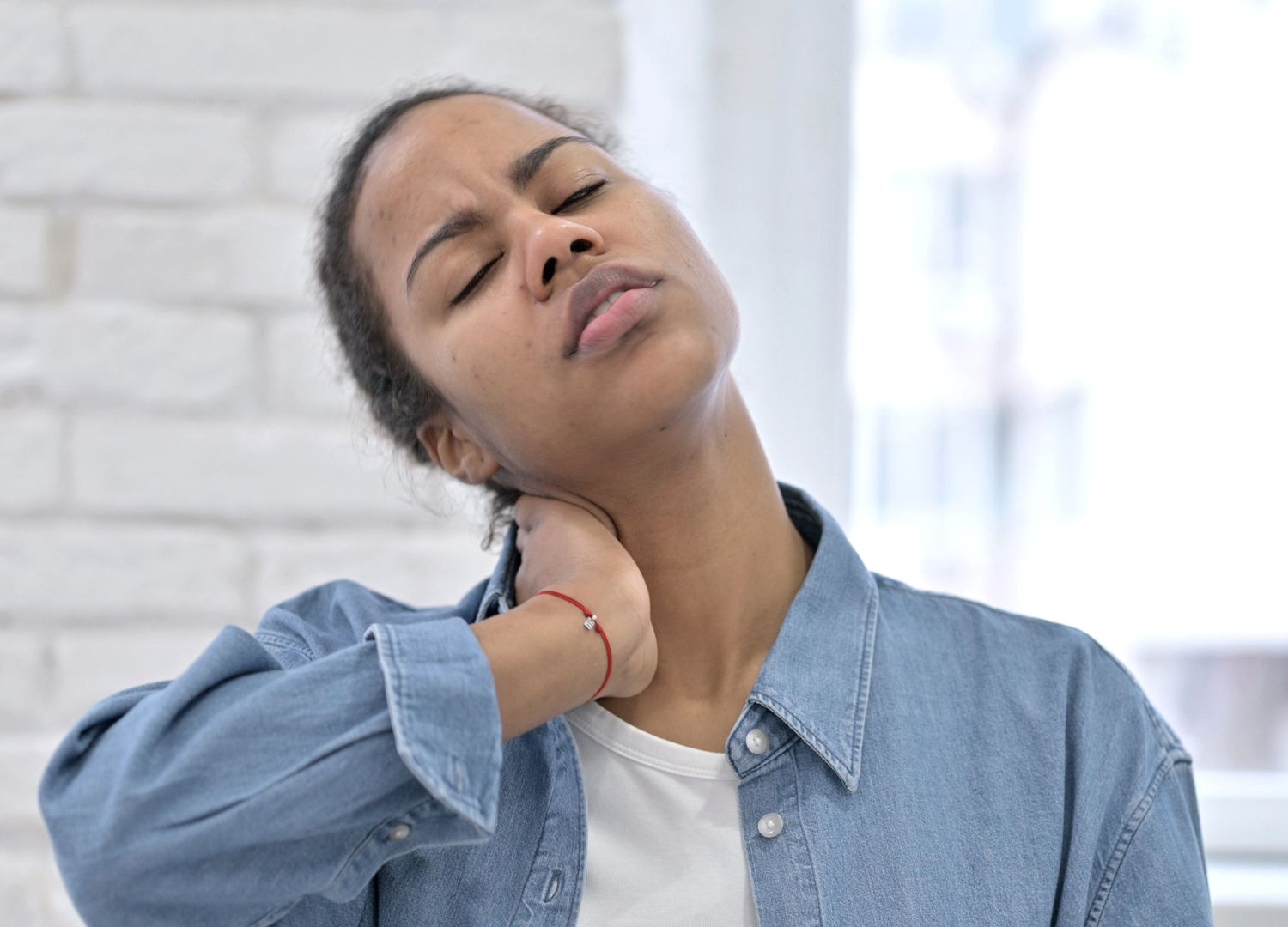 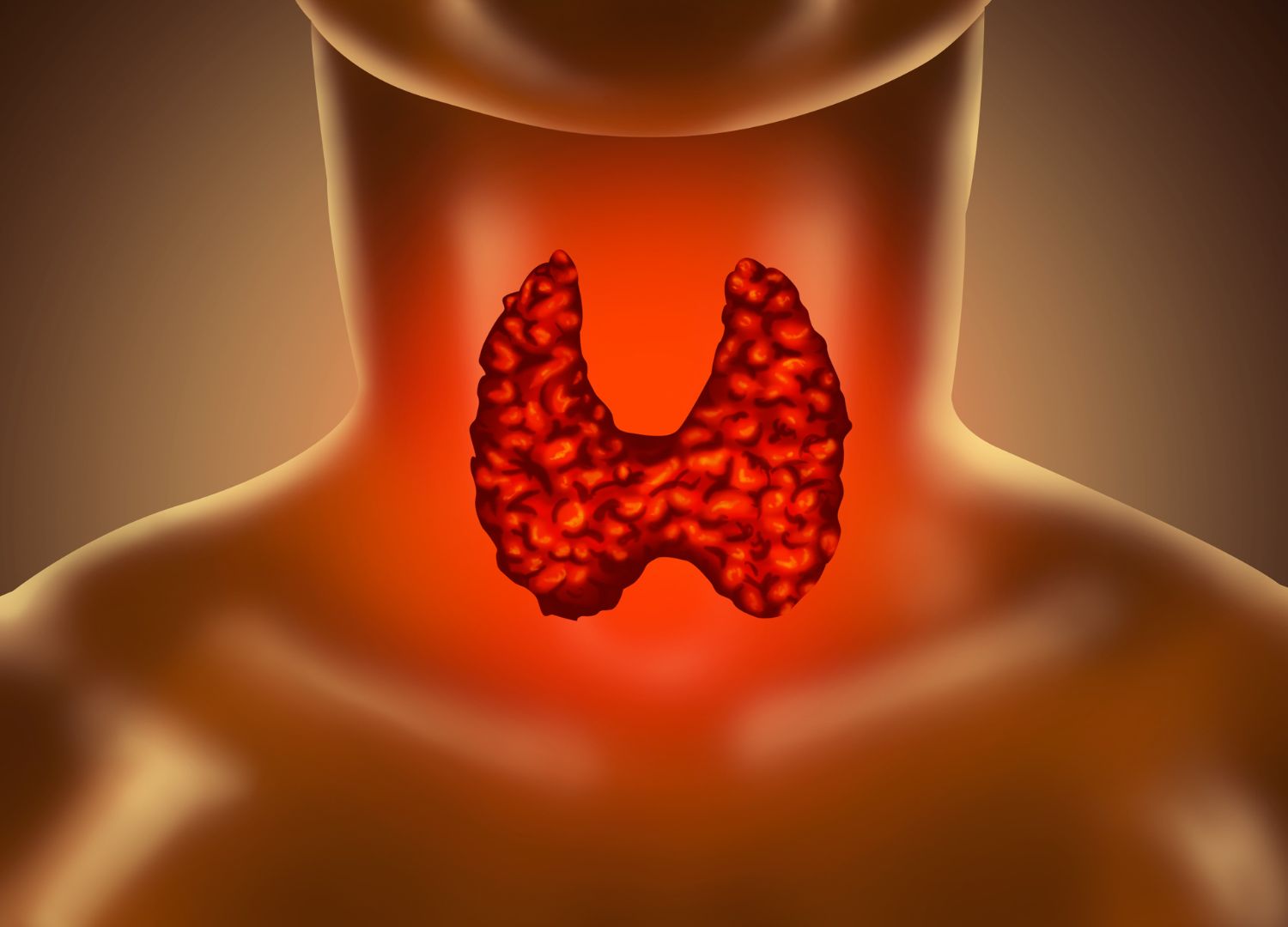 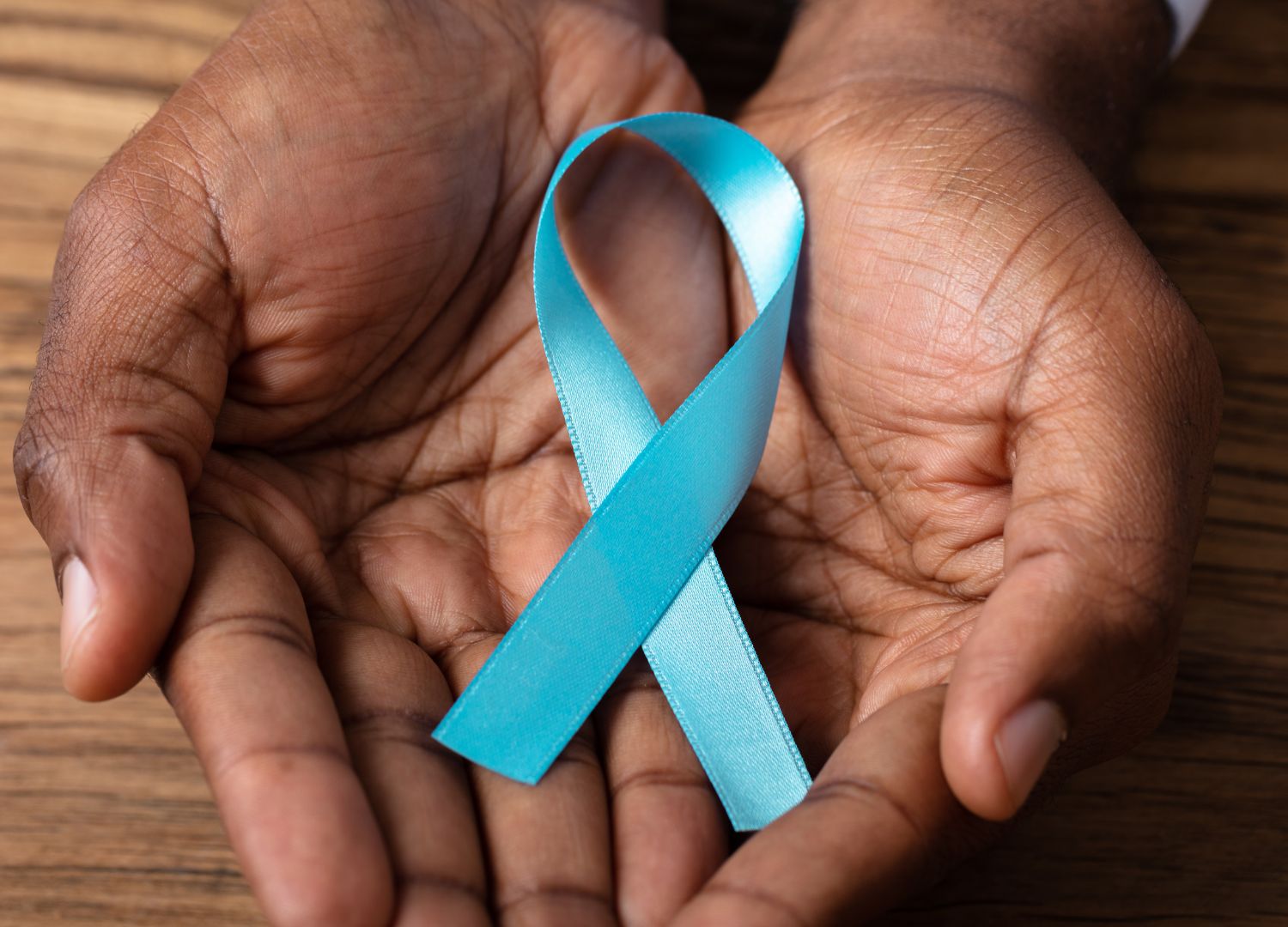 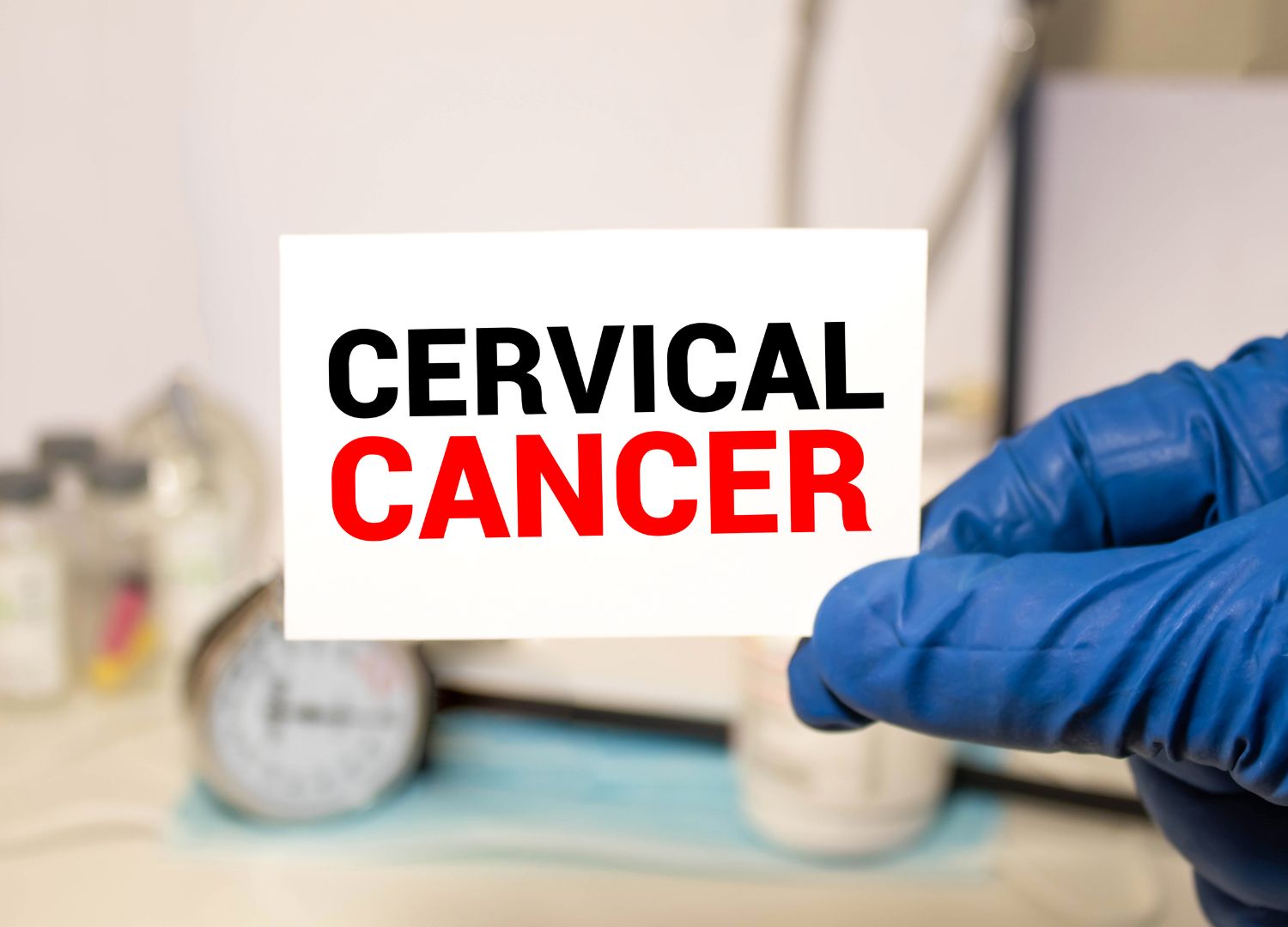 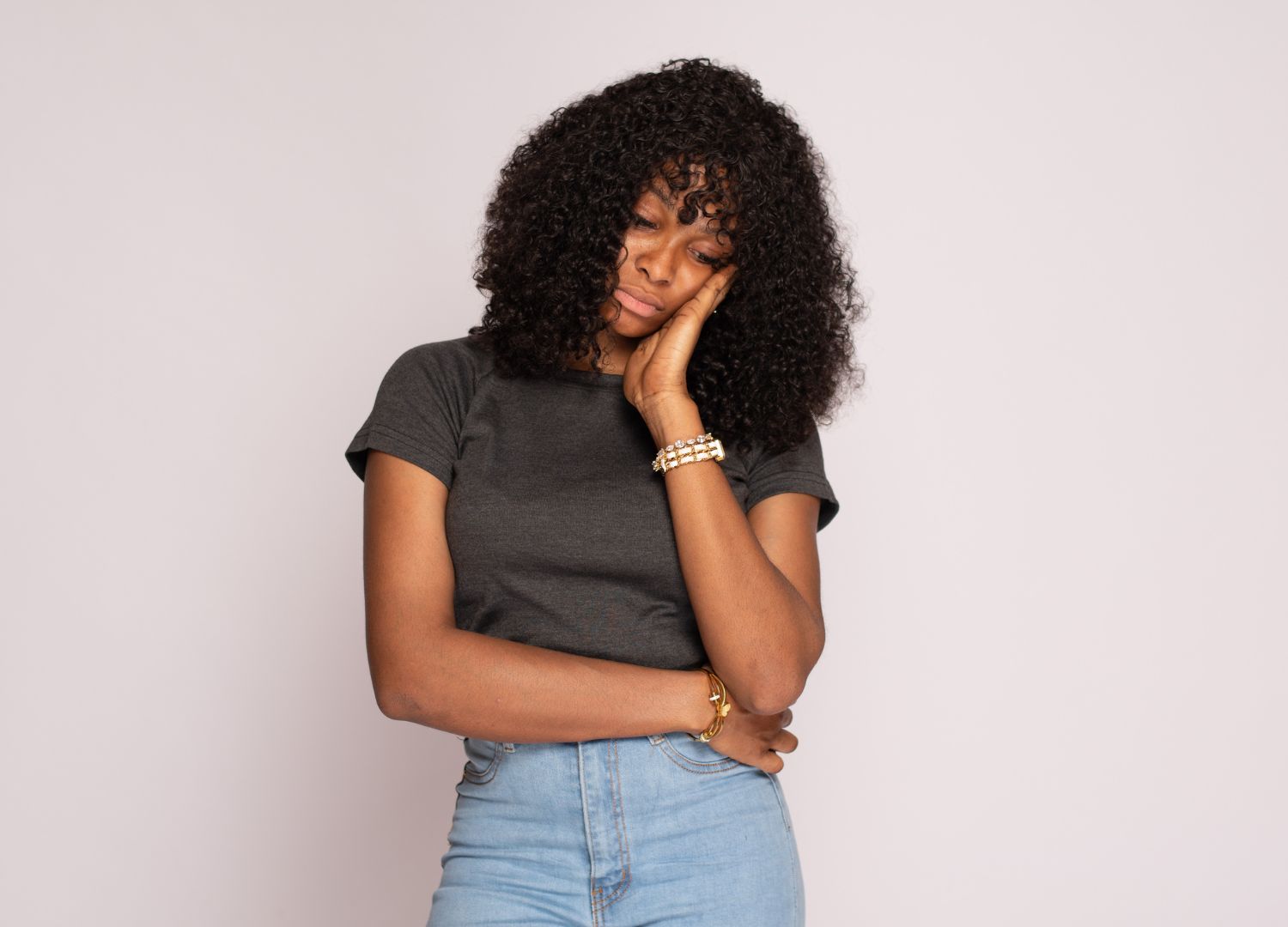 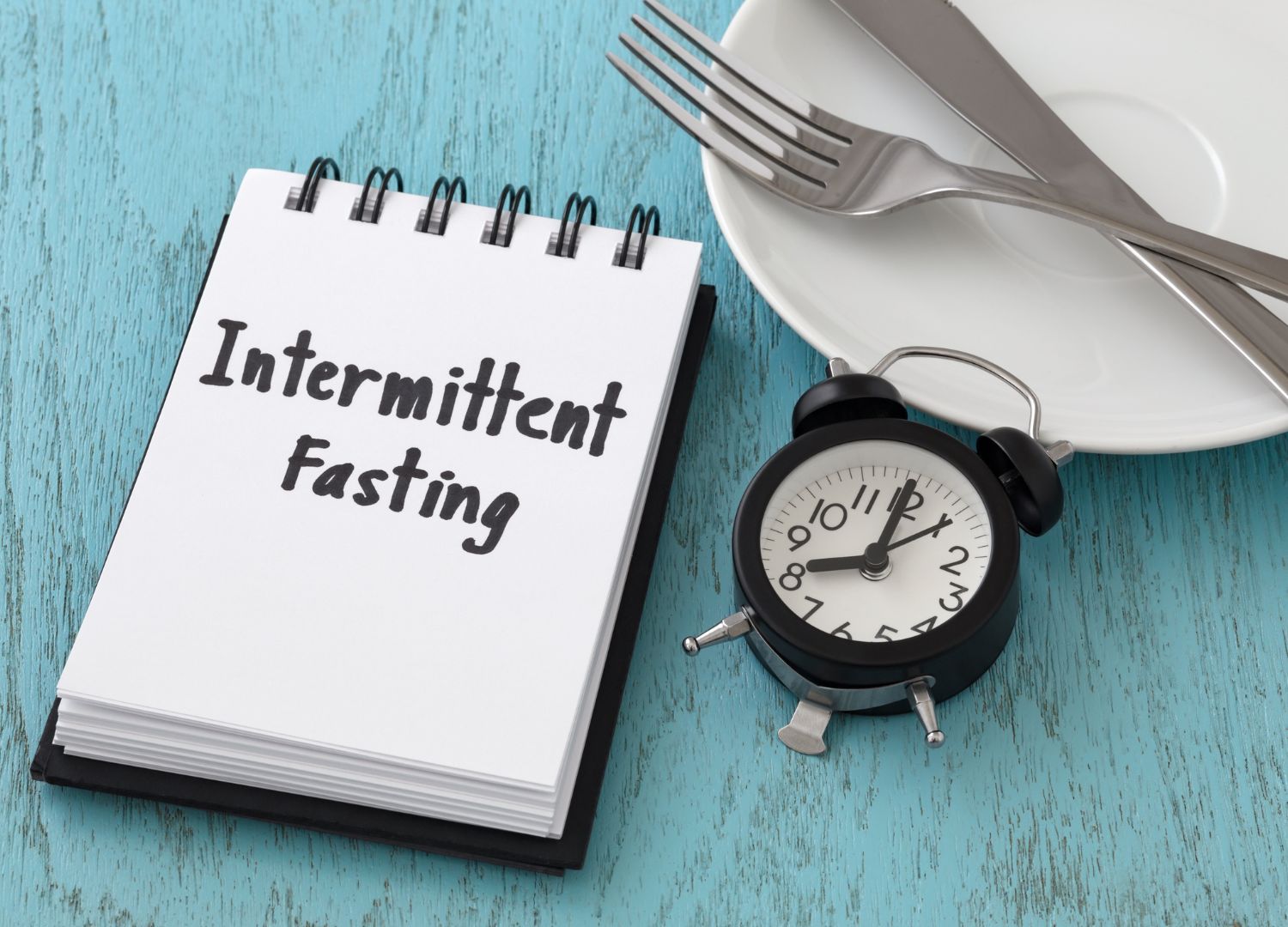 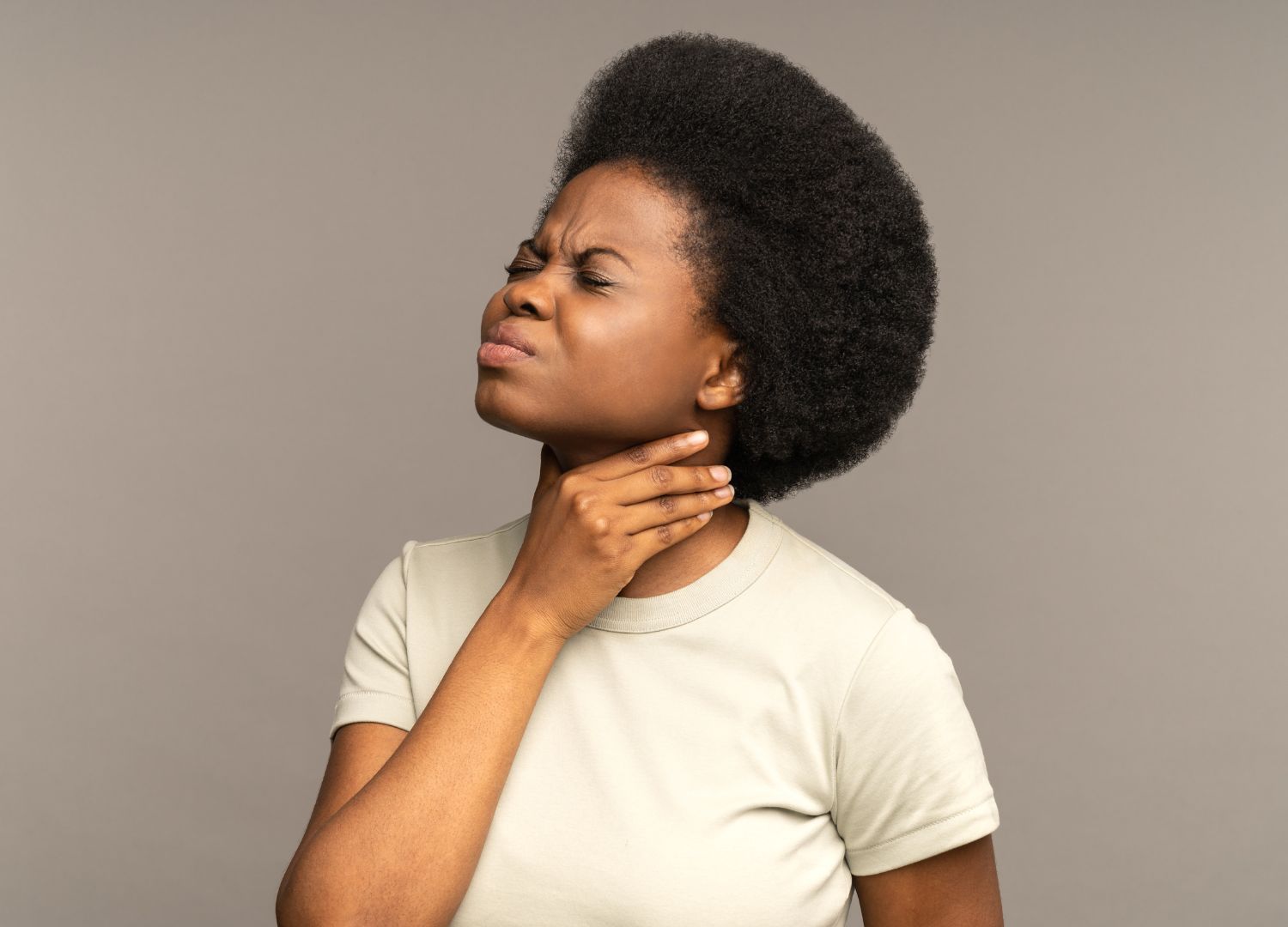