What to Know About Rheumatoid Arthritis

Mrs. Angel, a 36-year old business woman, had been experiencing this sharp pain in her left knee for about a year now; she initially shrugged it off as a nuisance that would go away, until it began to affect the right knee. “Doctor, what do you think is the problem? I am too young to be having joint problems, don’t you think?” she asked Dr. Emeka. Dr. Emeka empathized with her and said she may be suffering from rheumatoid arthritis based on the blood work done and the physical examination he performed.

Rheumatoid Arthritis is a disease that affects the joints causing pain and swelling of the joint due to inflammation in the joints. This results in erosion of joints, which could lead to permanent damage of the joints. The inflammation associated with the disease could also affect internal organs like the eyes, mouth, lungs, etc. 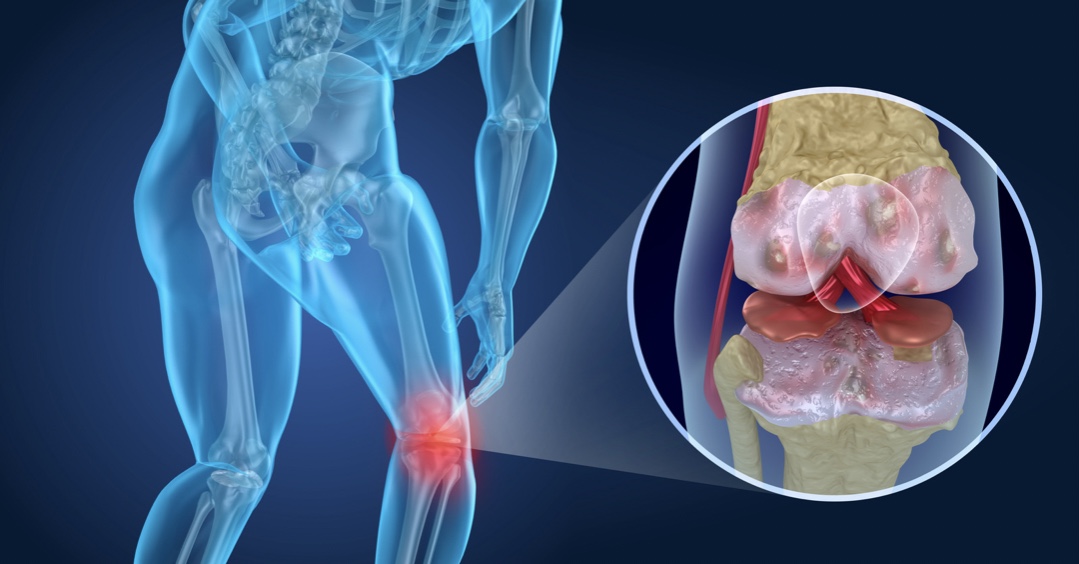 Rheumatoid Arthritis is an autoimmune disorder, which means that it is caused by the body’s immune system attacking the joints, mistaking it for a foreign invader. Usually, the immune system functions by knowing the difference between the normal cells of the body and foreign/damaged cells or bugs. When this system doesn’t work properly, we have an autoimmune disorder. 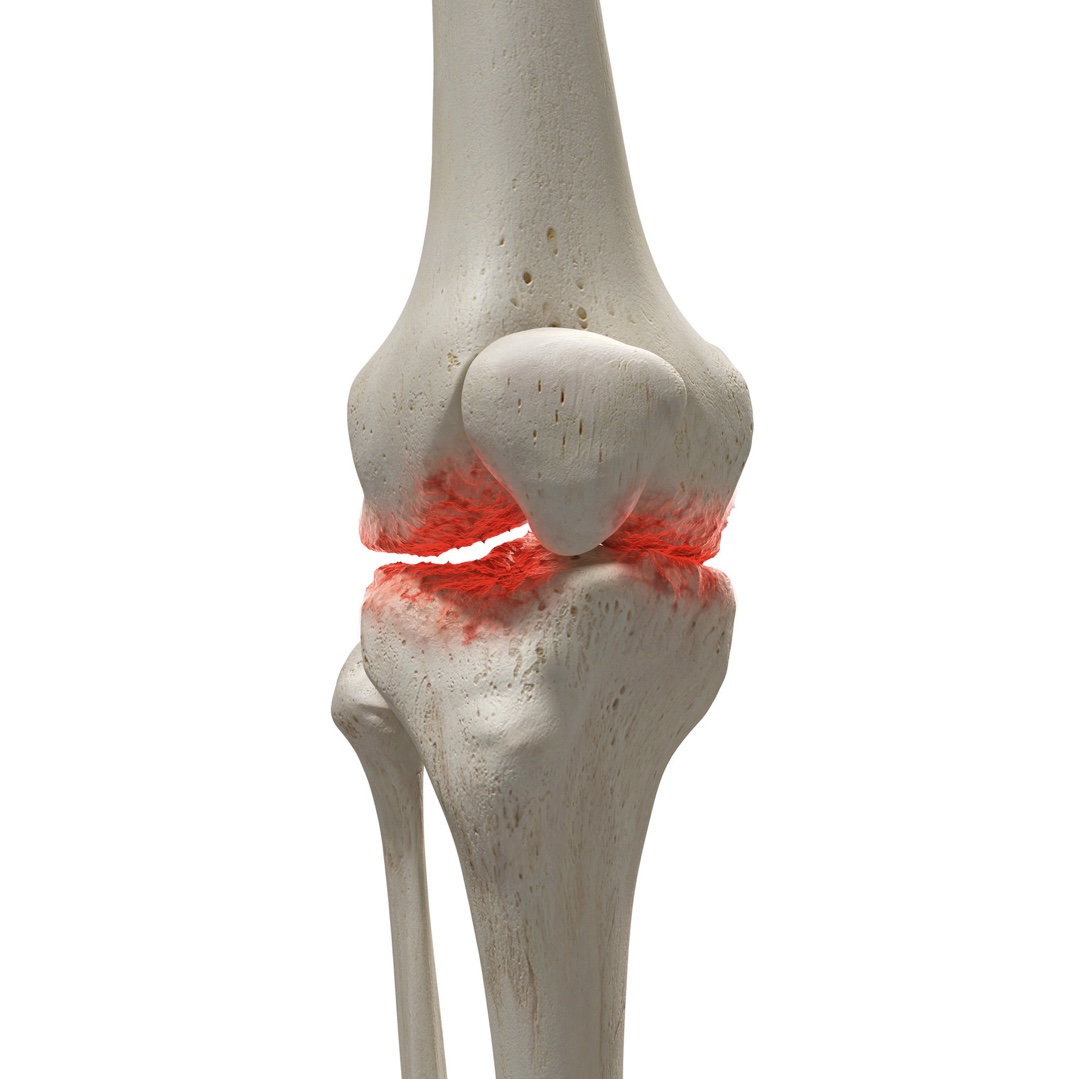 What makes an individual likely to get rheumatoid arthritis?

How can I know if I have rheumatoid arthritis?

Symptoms of rheumatoid arthritis vary widely but more commonly there is:

These symptoms can be characterized by symmetrical distribution, meaning involving both hands and both knees.

How can rheumatoid arthritis be treated?

Rheumatoid arthritis is treated with simple painkillers, such as Advil or Tylenol, and drugs that help slow down the attack on the joints by the immune system. These drugs are called DMARD (Disease Modifying Antirheumatic Drugs). Steroids, such  as prednisolone are also prescribed to reduce the amount of immune cells available for attacking the joints.

Can Rheumatoid Arthritis be cured? 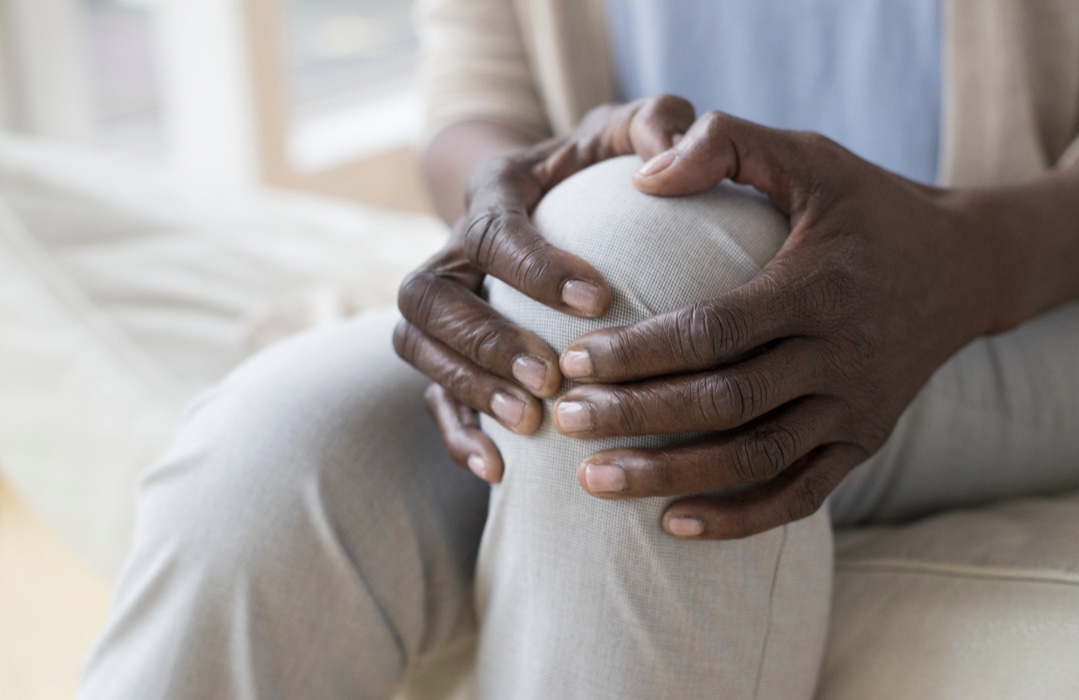 While this disease can not be cured, it can be effectively managed by early treatment and adherence to lifestyle changes can help significantly reduce the impact of the disease process. So all hope is not lost.

“Greg has been suspended from school two times this term for fighting and vandalising school property. at home, he constantly defies his parent’s orders, steals money, and bullies his siblings. His parents are worried.”

Lowering your Risk of COVID-19

The world has been dealing with COVID-19 for nearly two years now; the media is filledCOVID-19 headlines and all the brouhaha it come with. But one thing we all already know is that the disease is killing many, and infecting even more So the question we all have been asking is: how do we reduce our risk of catching this infection? 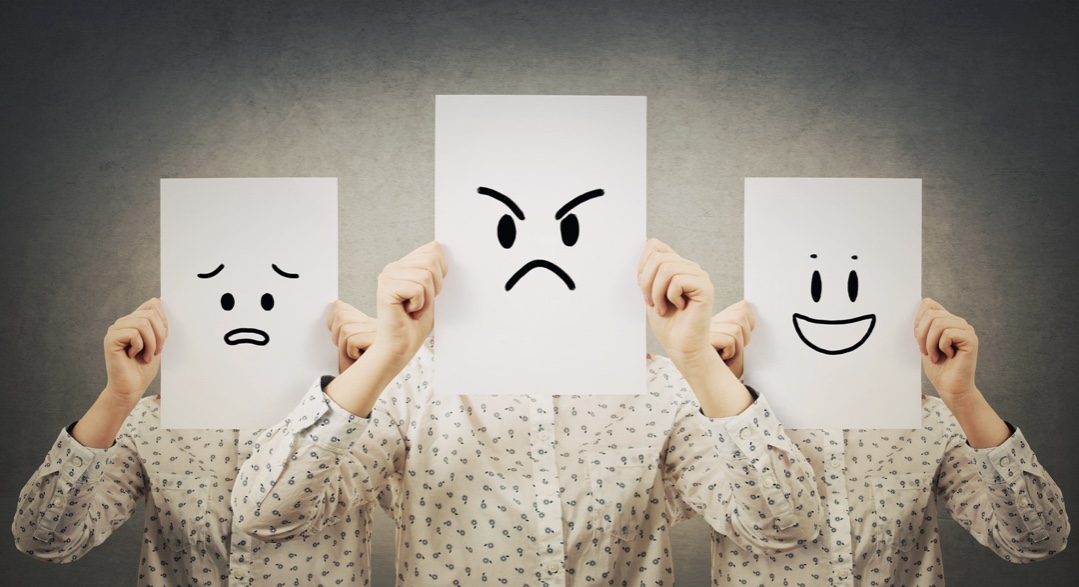 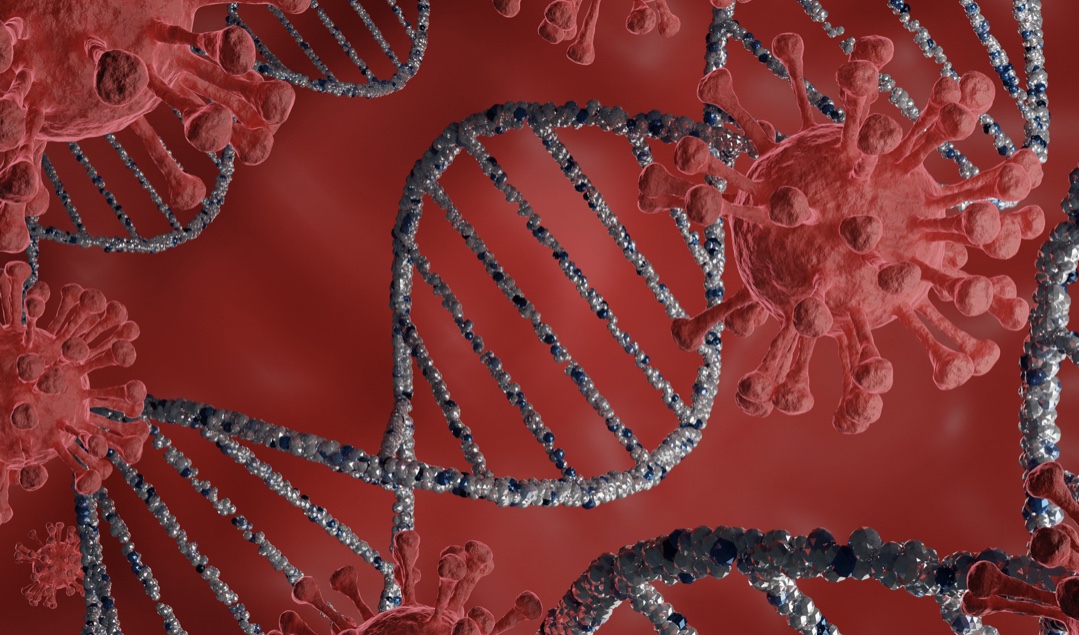 Lowering your Risk of COVID-19 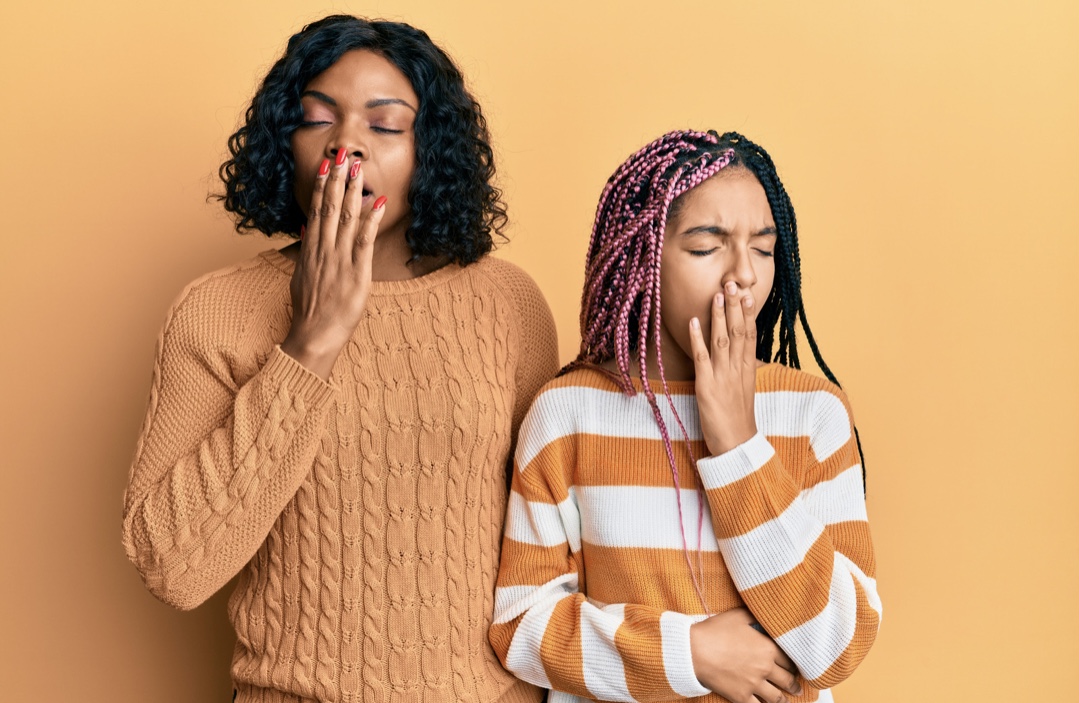 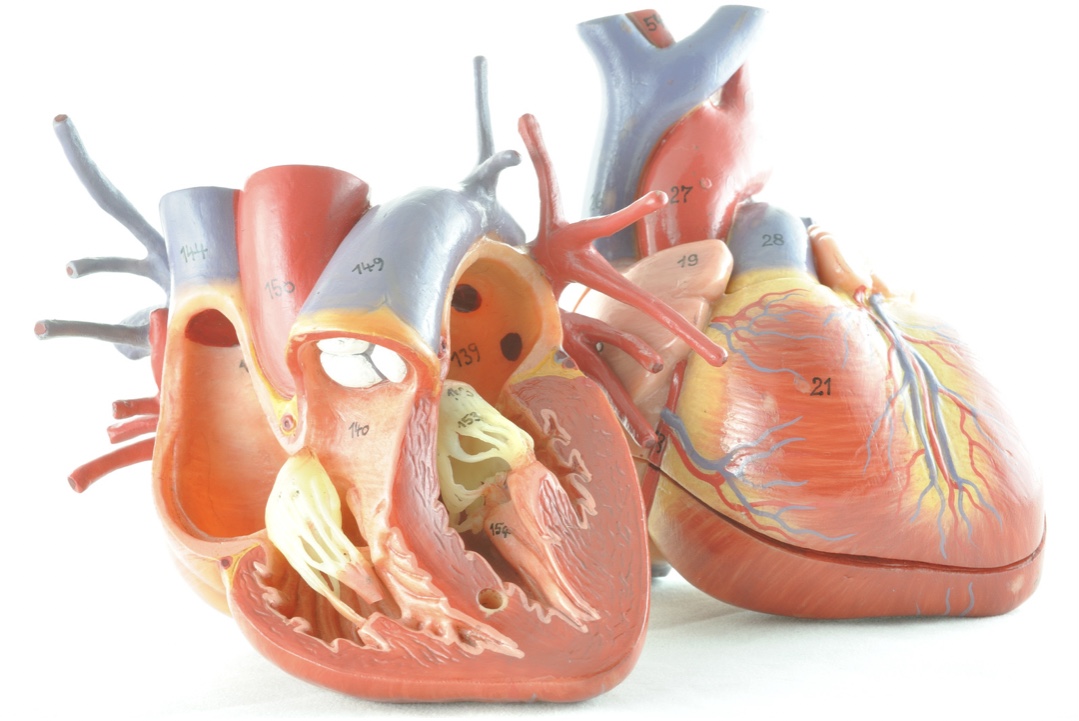 Hole in the Heart: Heart Problems that Could Affect a Newborn 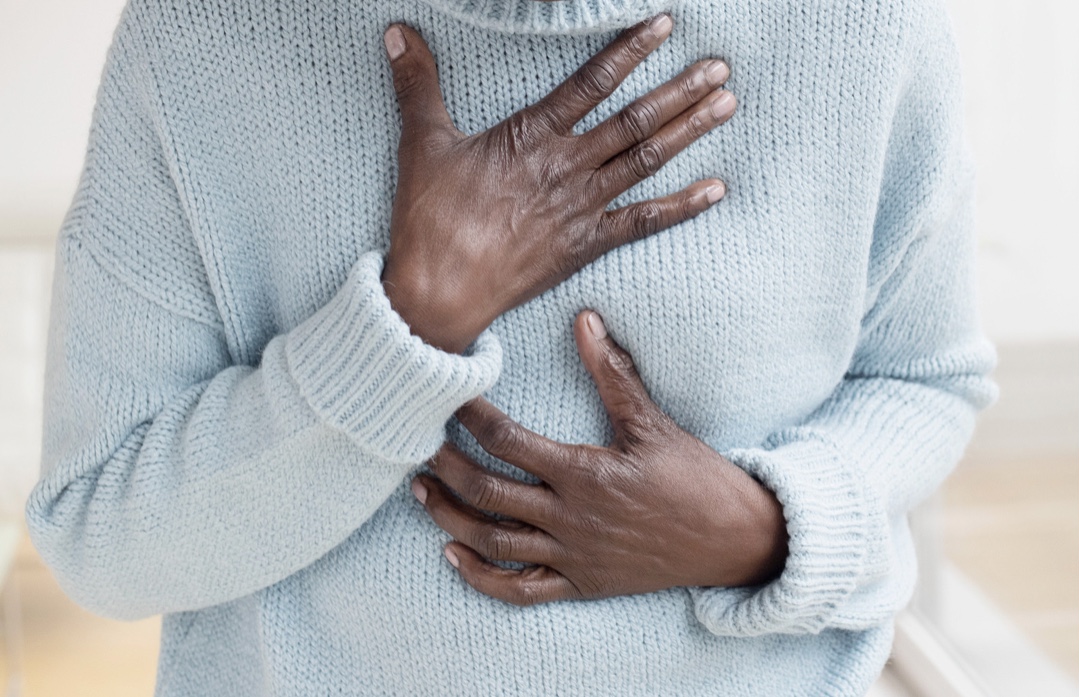 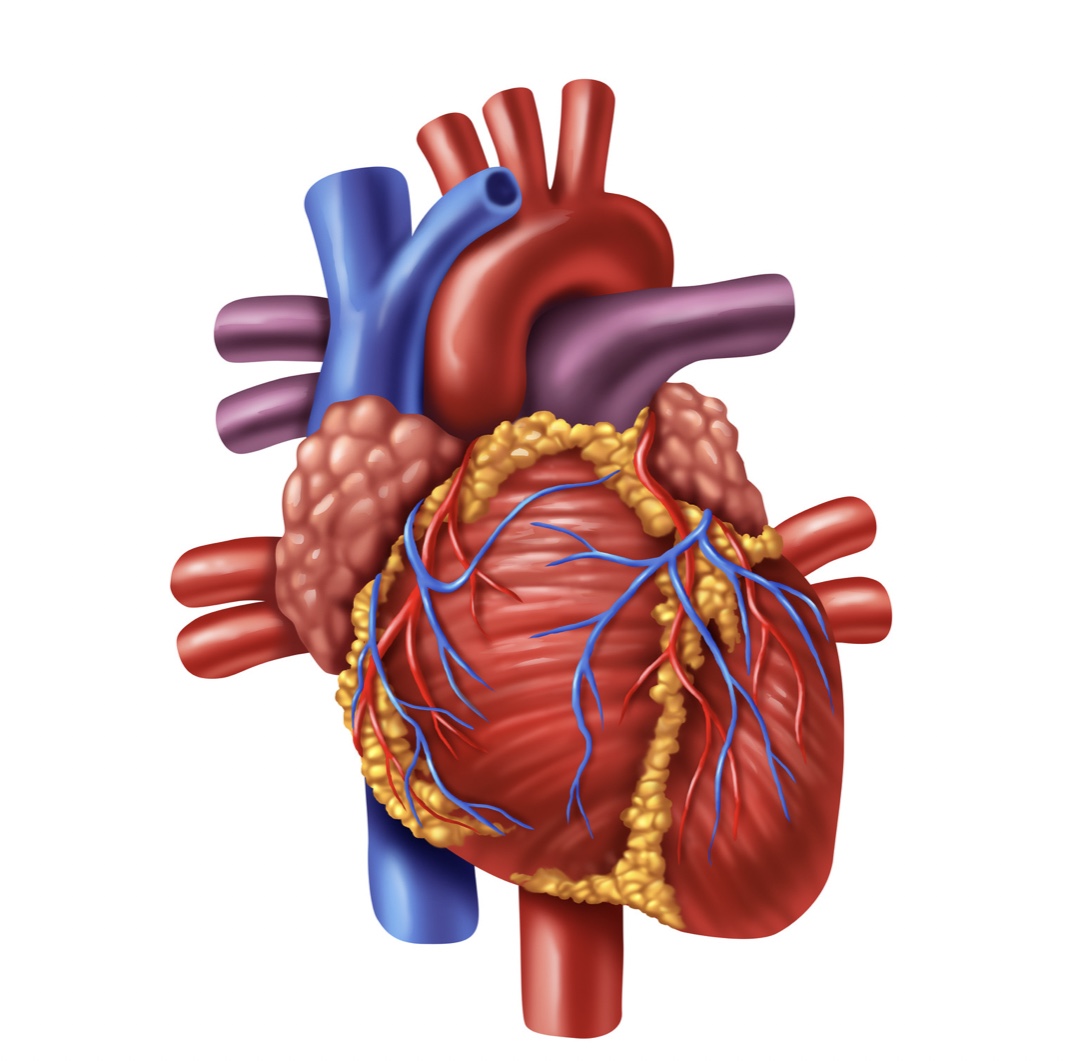 Habits that Endanger your Heart

Mental Health Problems after Childbirth and How to Deal with them 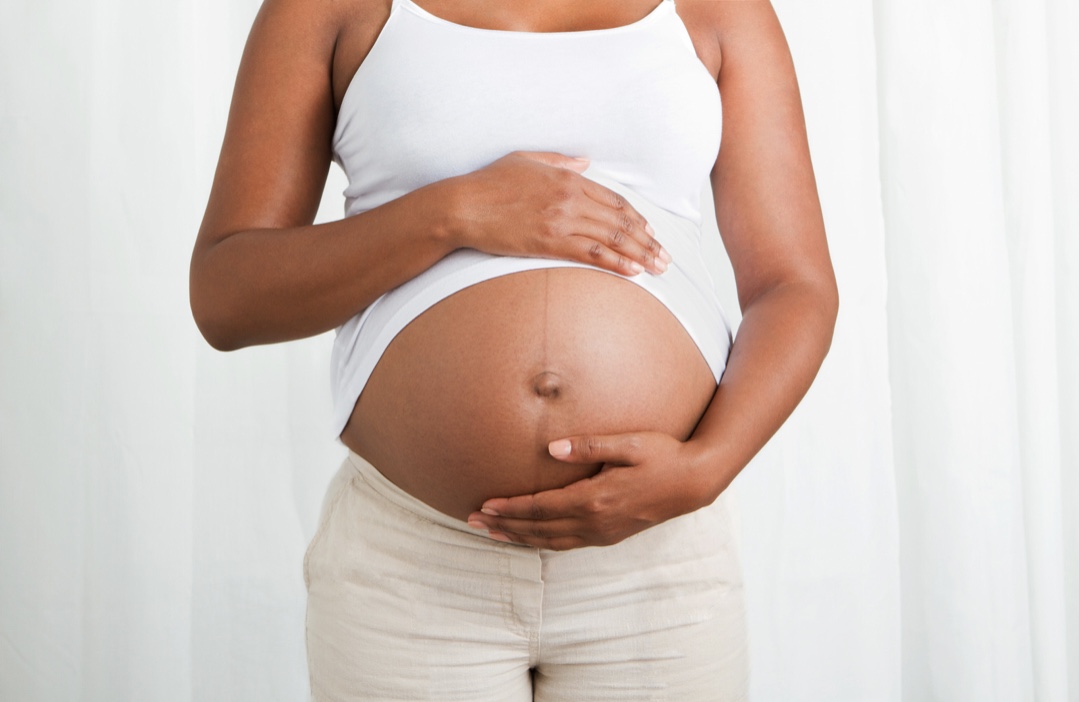 Jan 14, 2022
Your experience on this site will be improved by allowing cookies.