Menorrhagia: The Time of the Month I Dread So Much

Tomi was distraught in the doctor’s office as she cried her eyes out about how discomforting and painful her periods have been recently. She had used the tenth pad today and each of them gets soaked in half an hour. The doctor had explained to her that she would get a unit of blood transfused as she had lost a lot of blood.

Heavy periods, medically called menorrhagia affect many women. Menorrhagia comes with excessive flow of menses as to disrupt your normal daily activities as you have to change your pads frequently and have to deal with lots of cramps.

Normal menstrual flow lasts between 2 to 7 days. If it lasts longer than this and flows more than 80mL per cycle, you are said to have menorrhagia. Why you cannot exactly quantify how much blood you lose during each period, having to change your pad more frequently than usual or so frequently as to disrupt your daily activities defines menorrhagia. 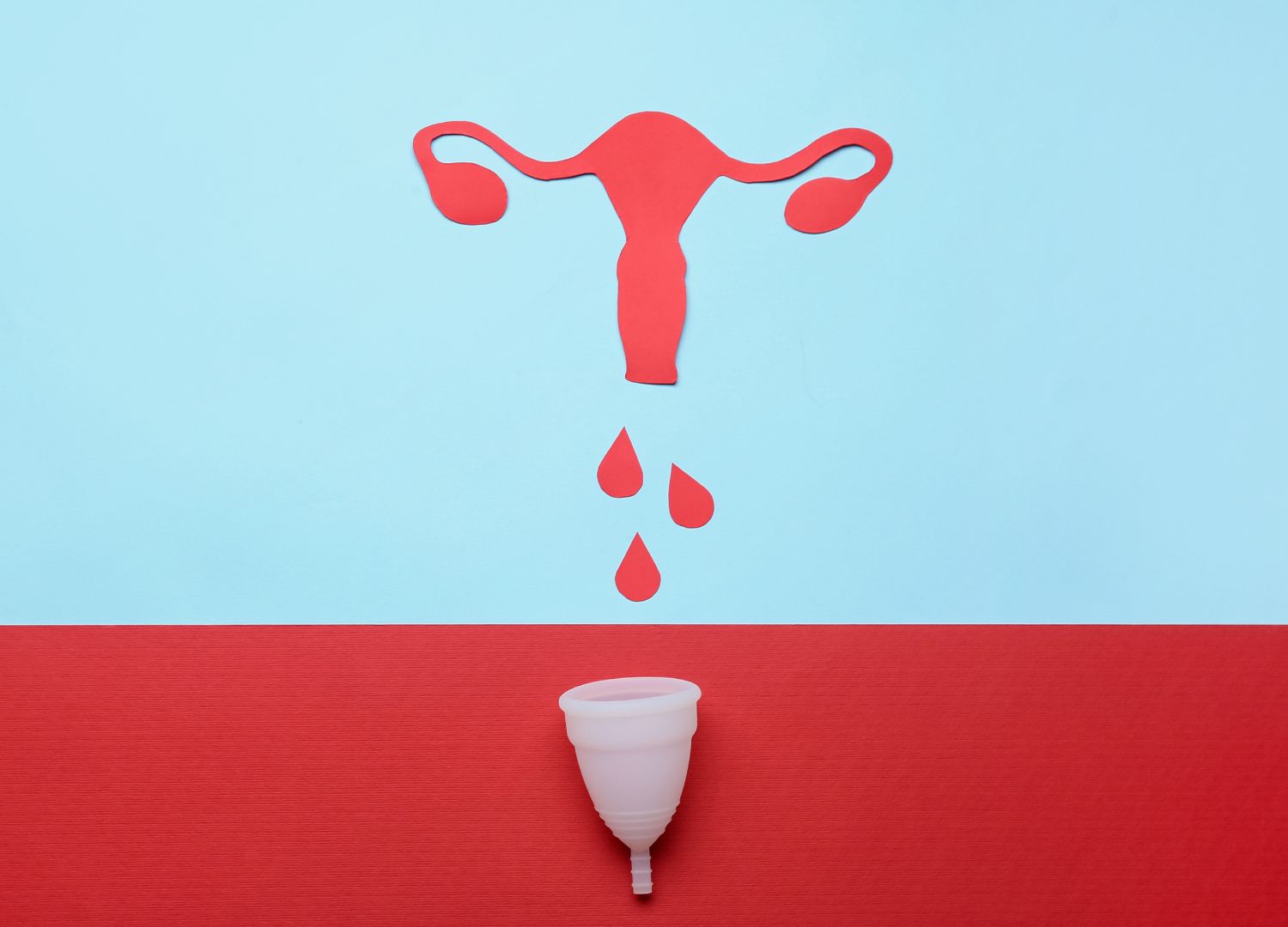 Signs and symptoms of menorrhagia include: 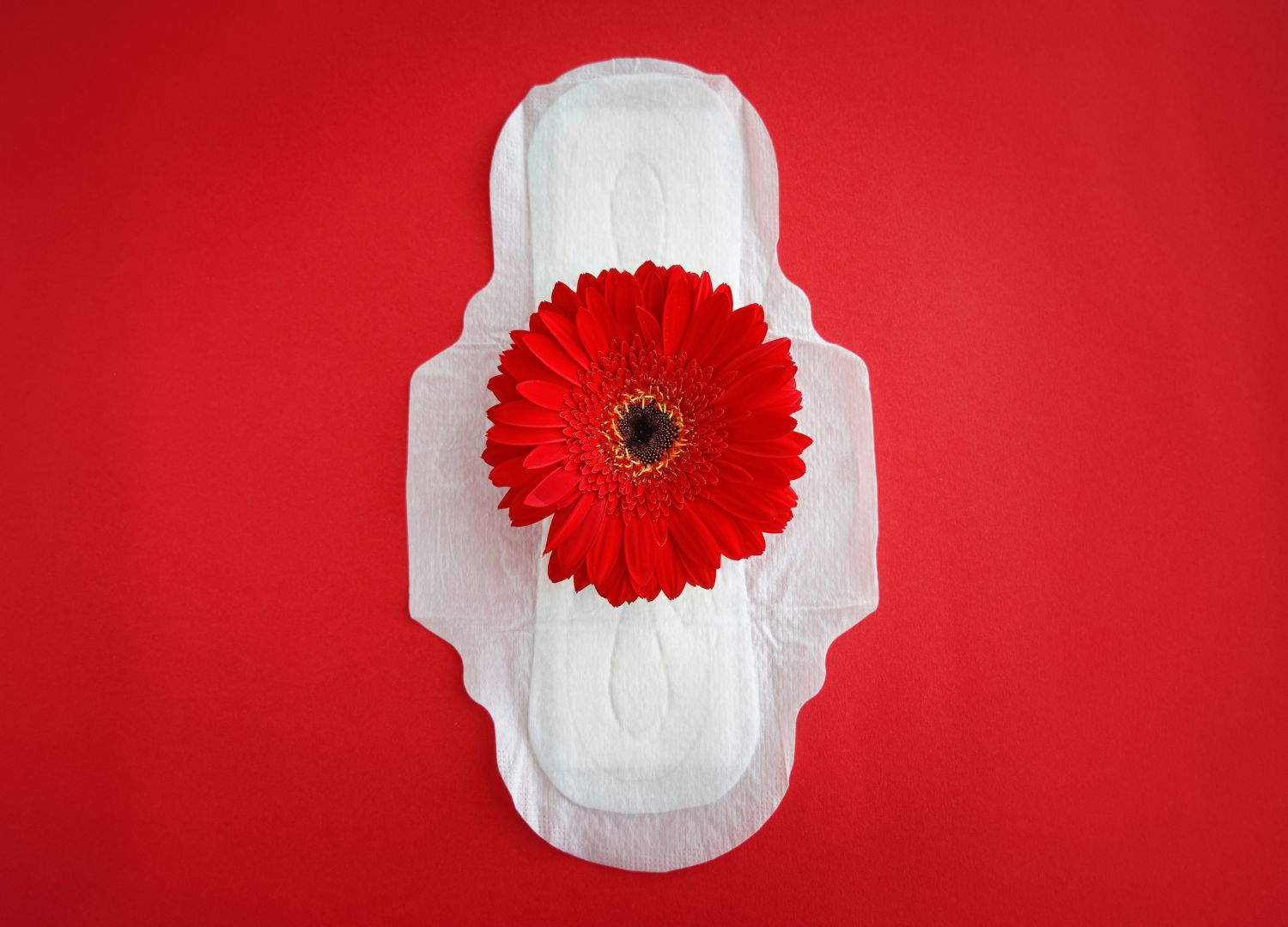 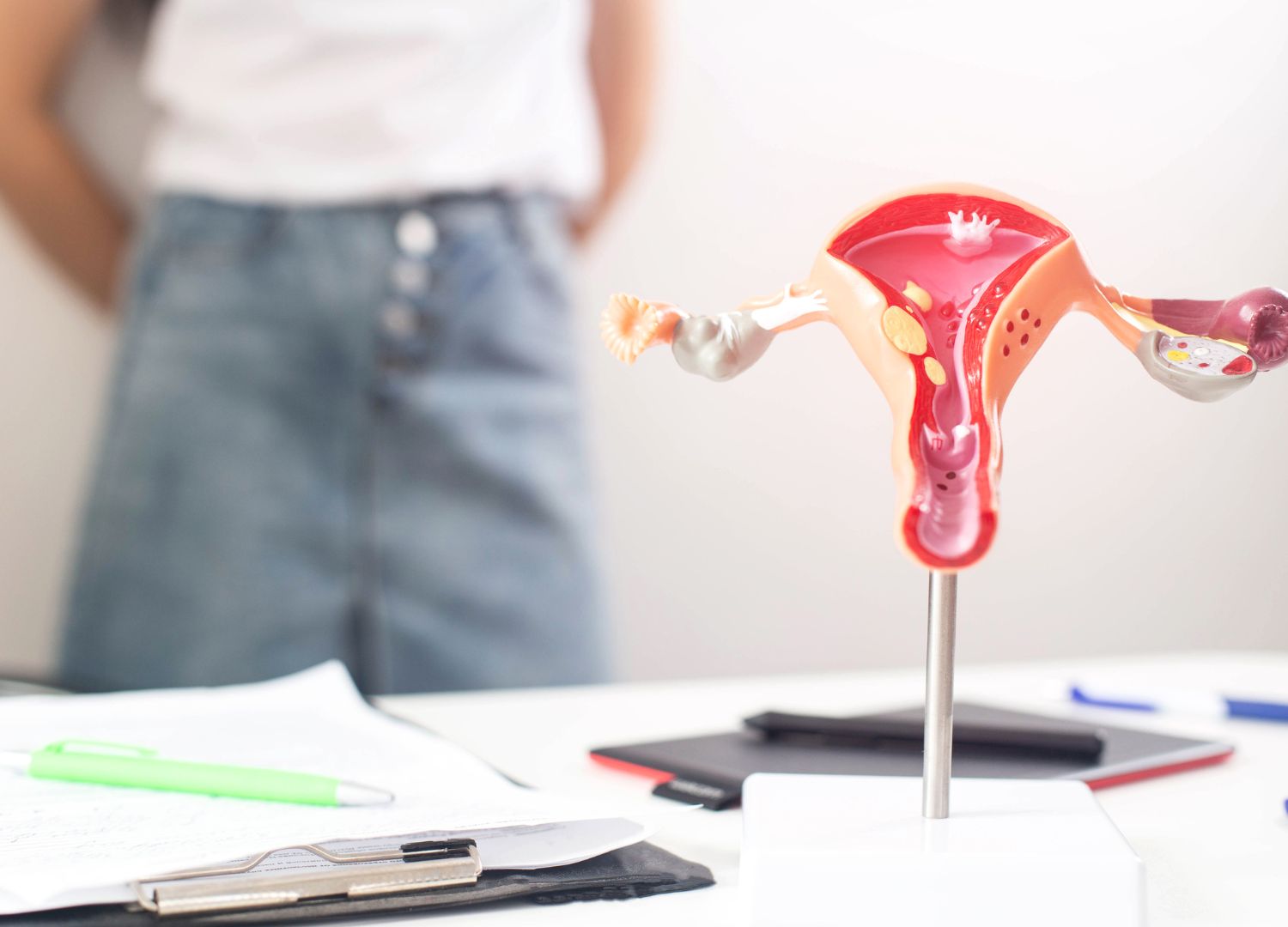 Treatment of heavy menstrual periods depends on its cause. Doctors have to use several diagnostic methods, including ultrasound scanning, hormonal test, swab tests for infection, etc, to determine the exact cause of your heavy periods before commencing treatment.

Regardless of what’s causing your heavy periods, your doctor could recommend the following to help control the bleeding. 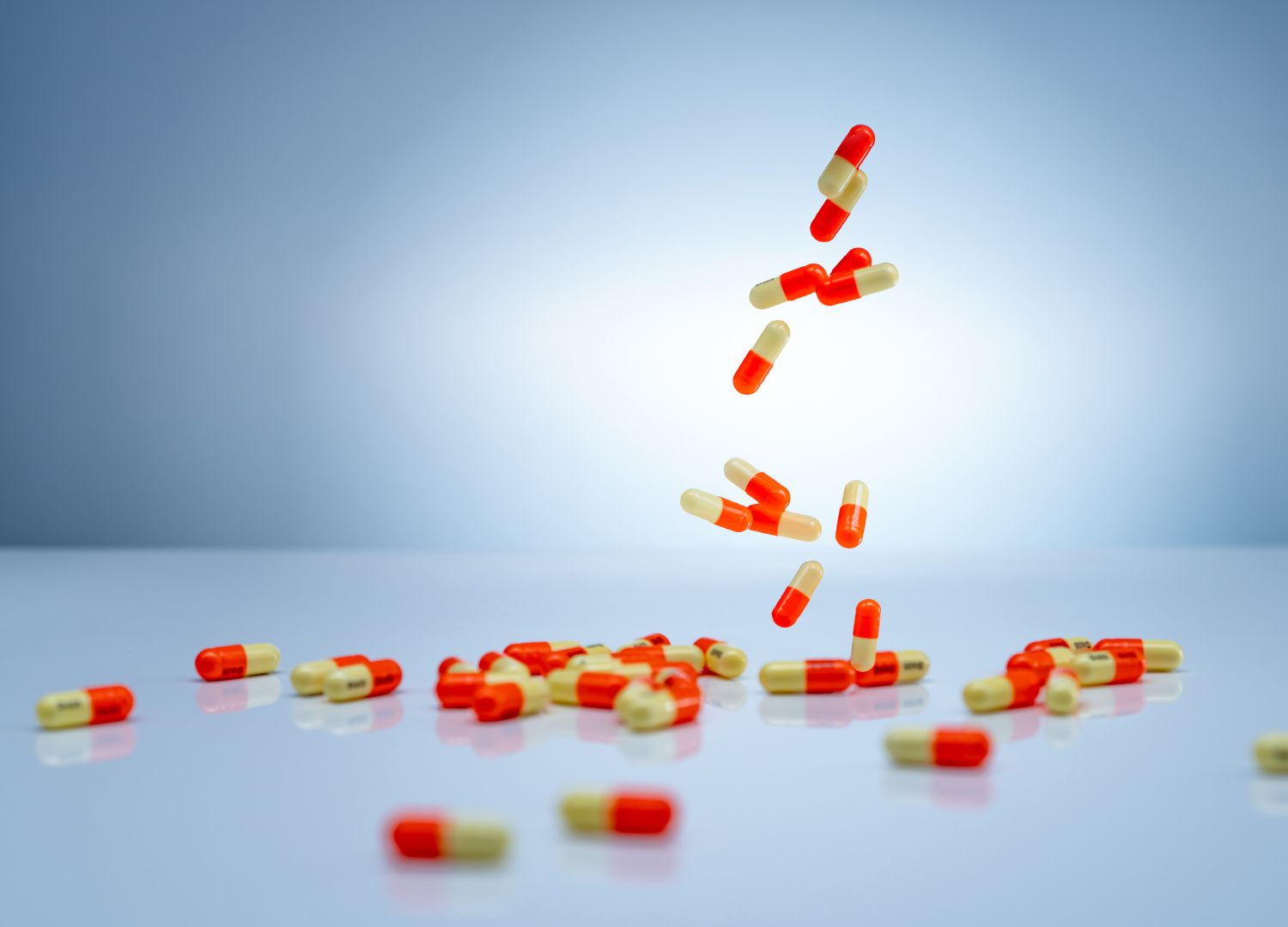 Other definitive treatments like ultrasound surgery, fibroid removal, and surgery to remove the womb and ovaries depend on the cause of the heavy periods. 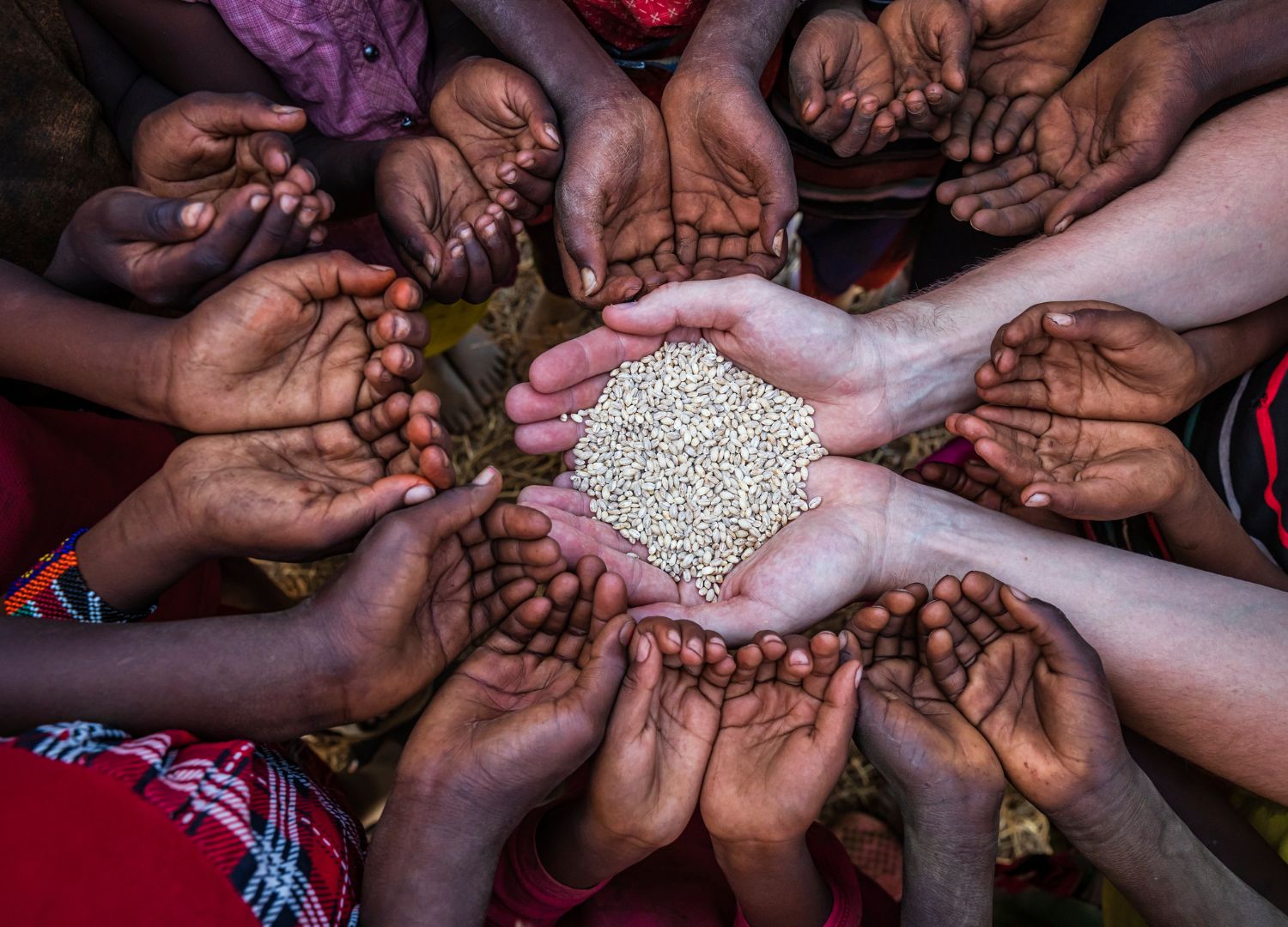 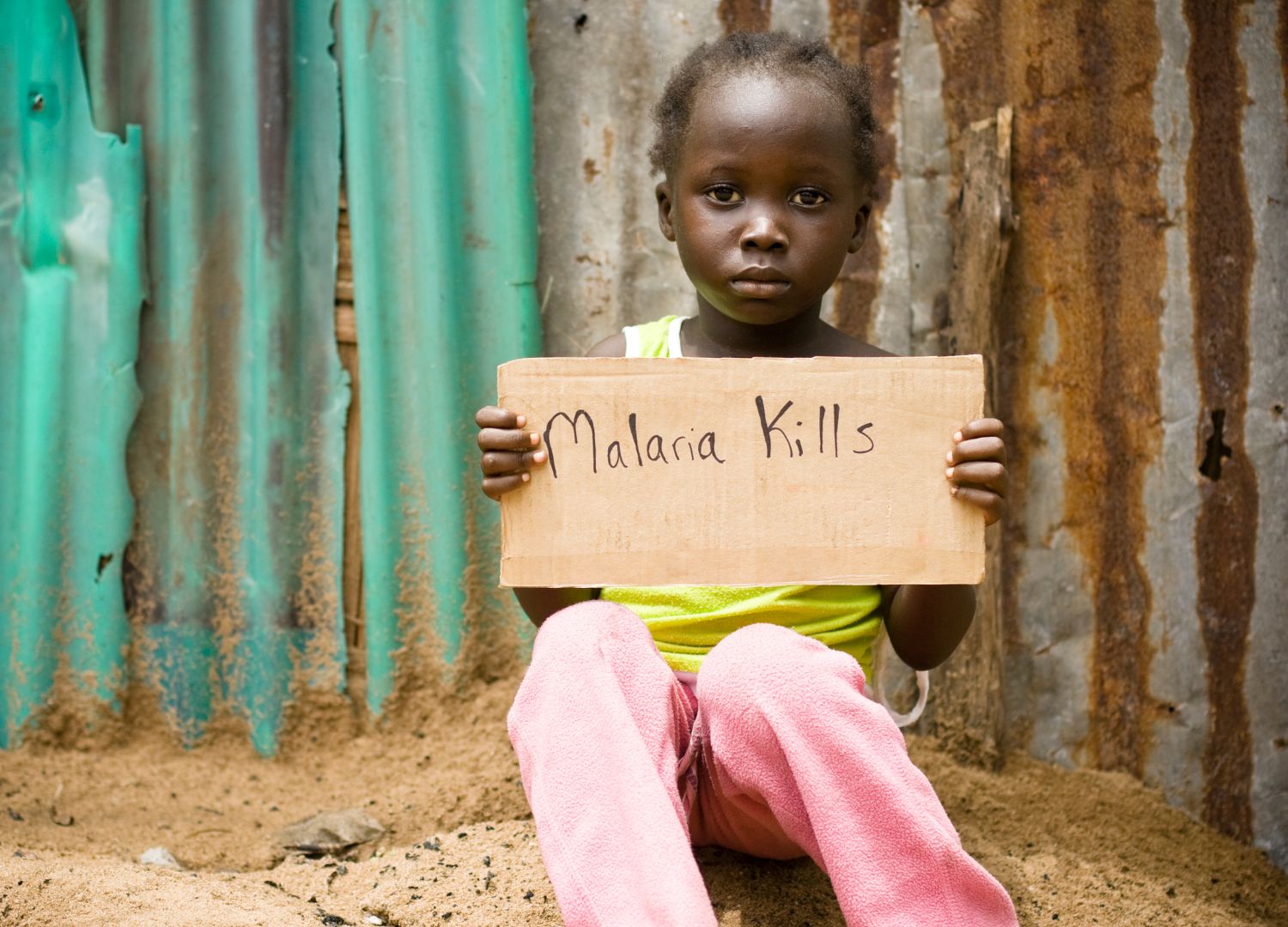 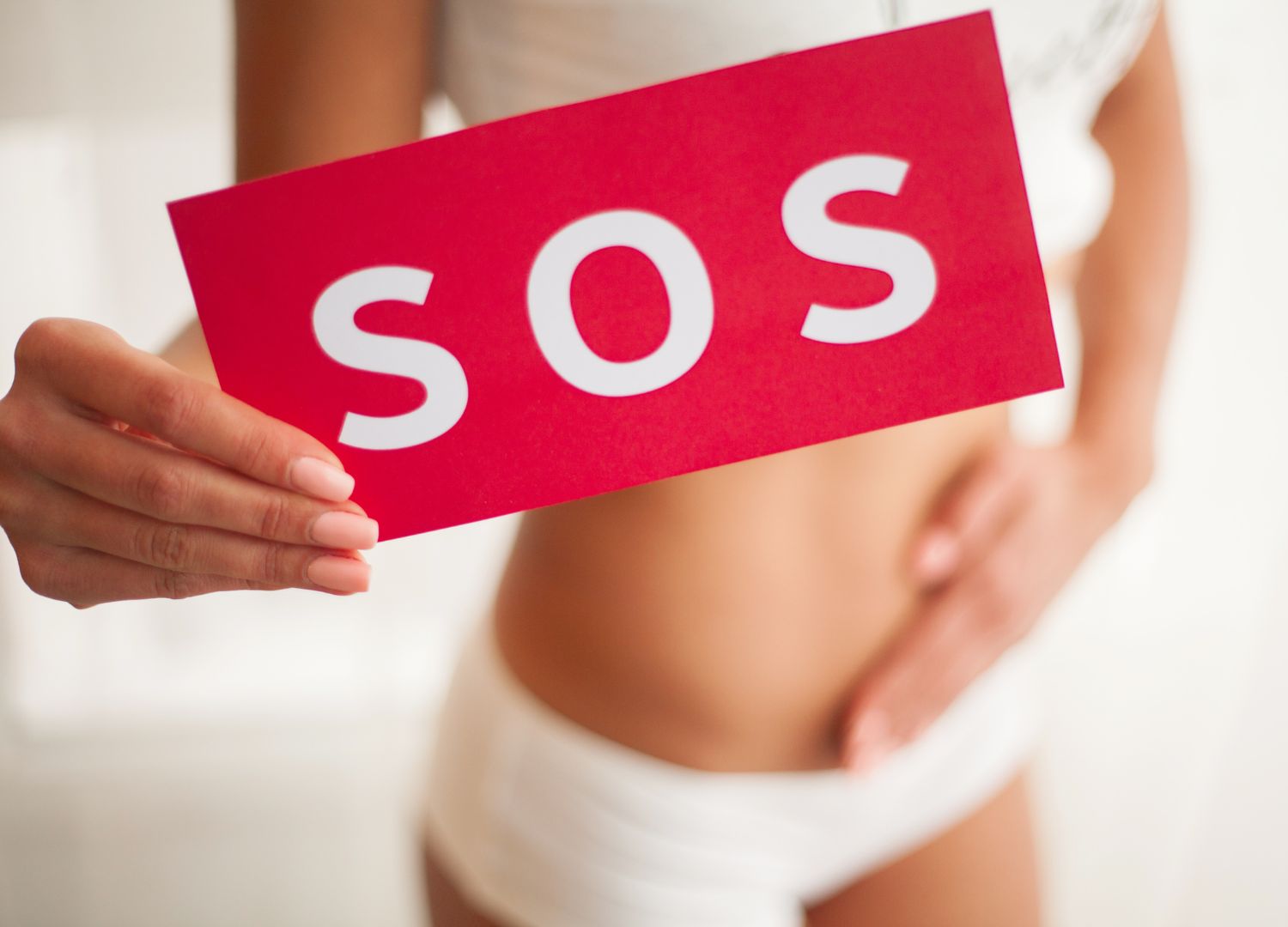 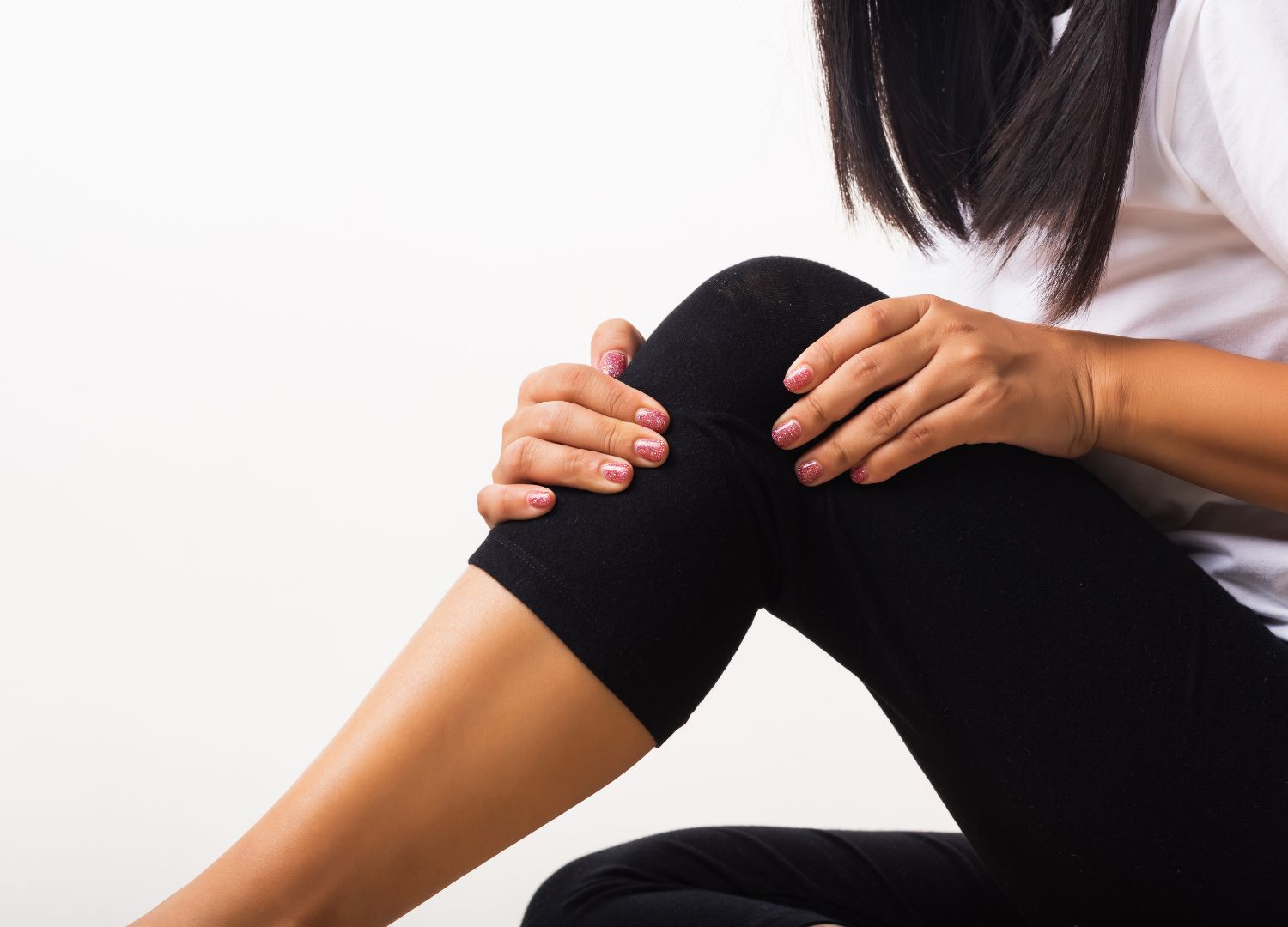 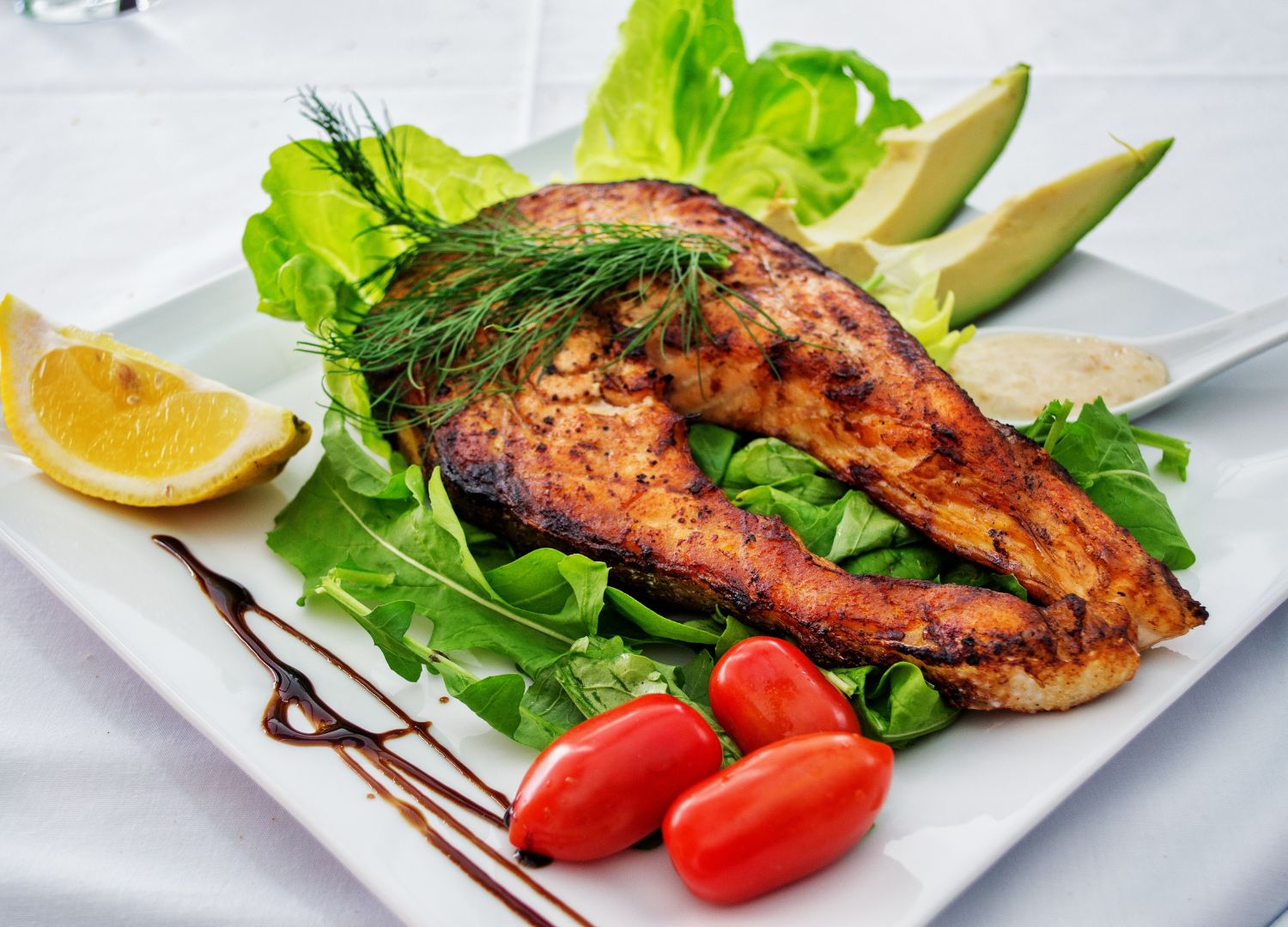 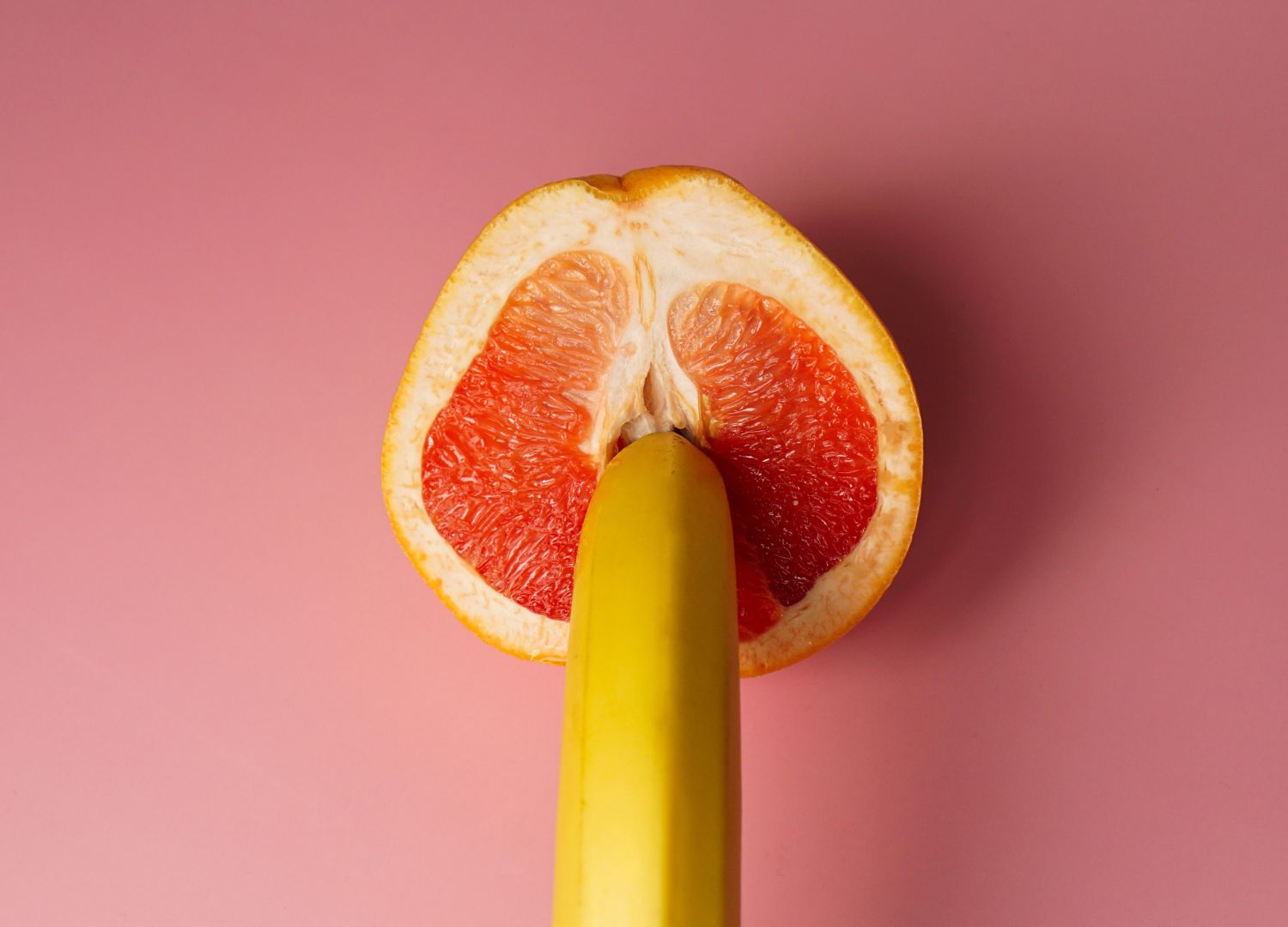 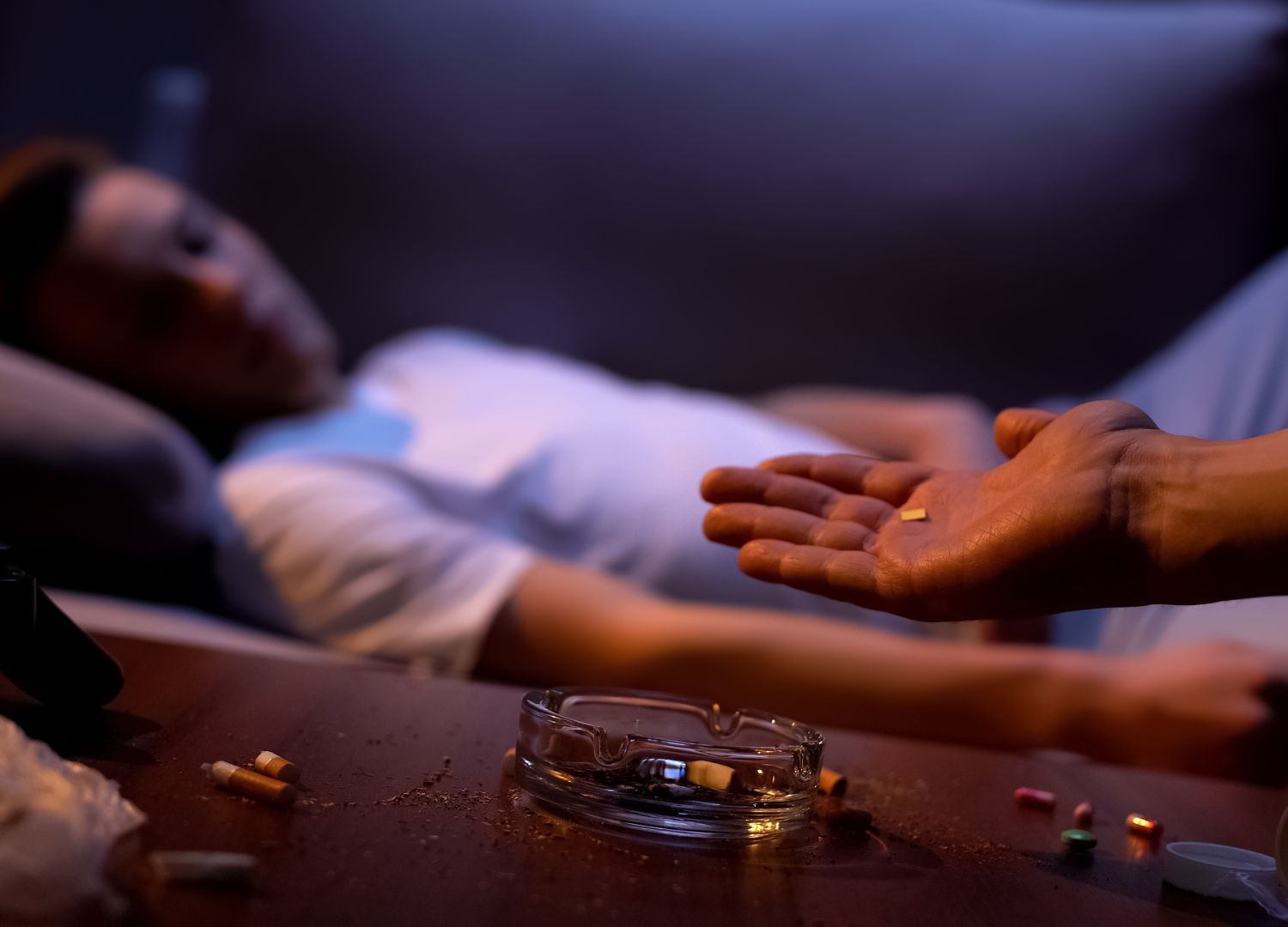 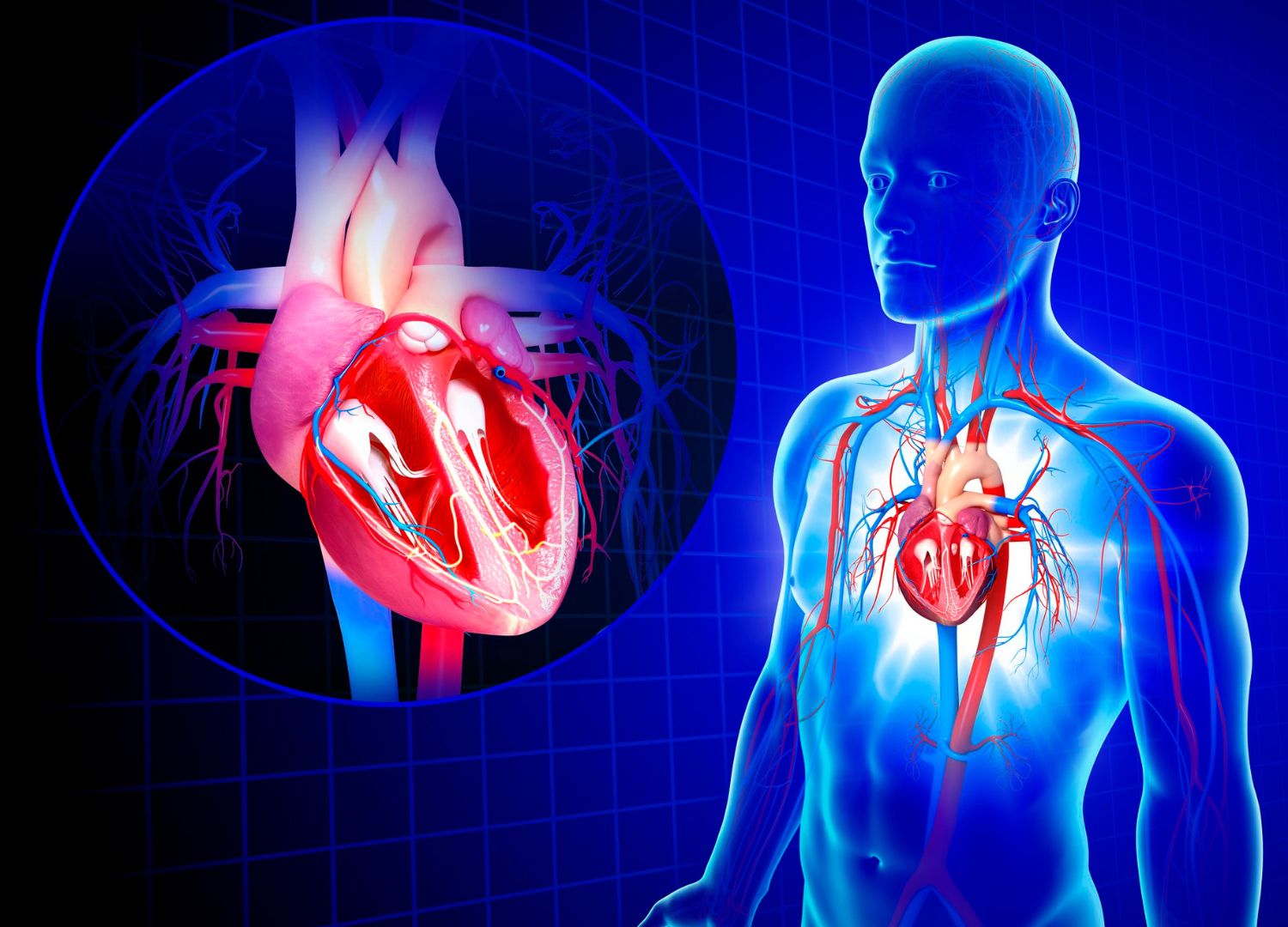