“Greg has been suspended from school two times this term for fighting and vandalising school property. at home, he constantly defies his parent’s orders, steals money, and bullies his siblings. His parents are worried.” 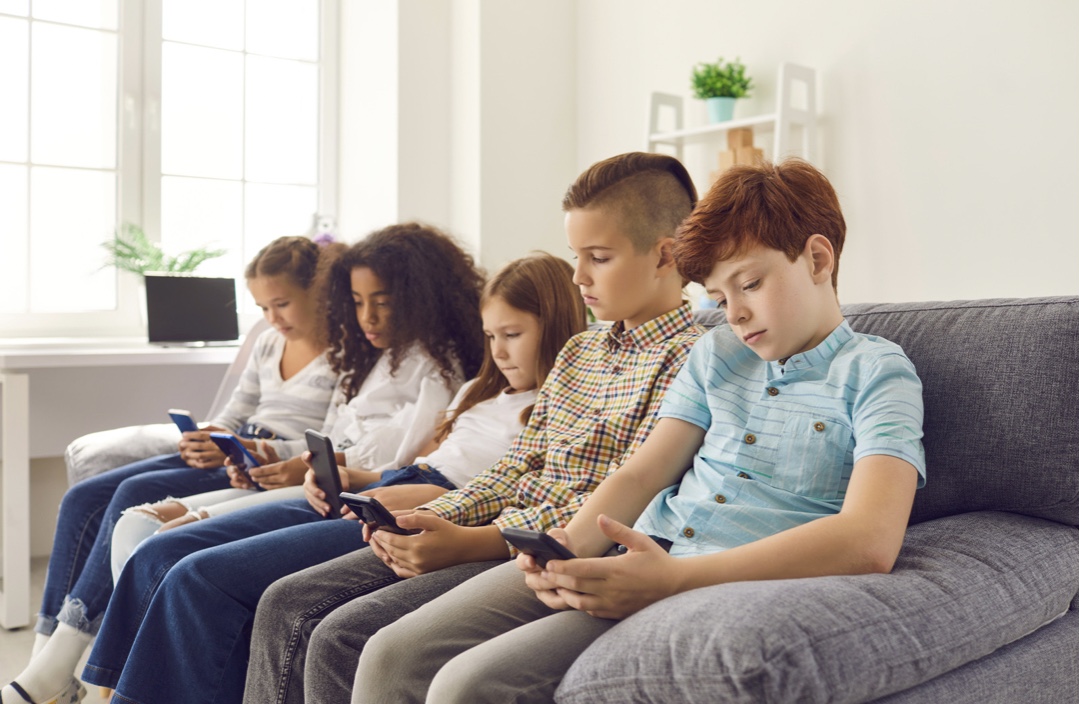 Many children will display mild antisocial behaviours as they grow up such as lying or fighting and will outgrow it as they go.

But if you believe that this behavior is extreme and harmful to others, you should look out for the following:

Antisocial acts may be overt or covert

Overt behaviours to watch out for includes: bullying, hitting others, verbal abuse, impulsive behaviours, animal cruelty, defiant behavior, fighting, being bullied by others, poor grades, drug and alcohol abuse.

Lack of empathy, guilt or remorse

A lack of empathy is a major feature of antisocial personality disorder (ASPD), often paired with a neglect for other people’s rights. Empathy has been defined as the ability to understand how other people feel, even if you have never been in their shoes.

People who lack empathy often blame others for their mistakes, shut down the opinions of others, have a difficulty maintaining the relationships in their life, and can’t understand the emotions of other people.

They tend to have strong emotional responses such as anger or frustration when dealing with the emotions of others because they cannot understand it, often they will blame the person for being too sensitive. The likelihood that your child has antisocial personality disorder increases if they intentionally harm or hurt other people and feel no remorse or guilt for their actions. 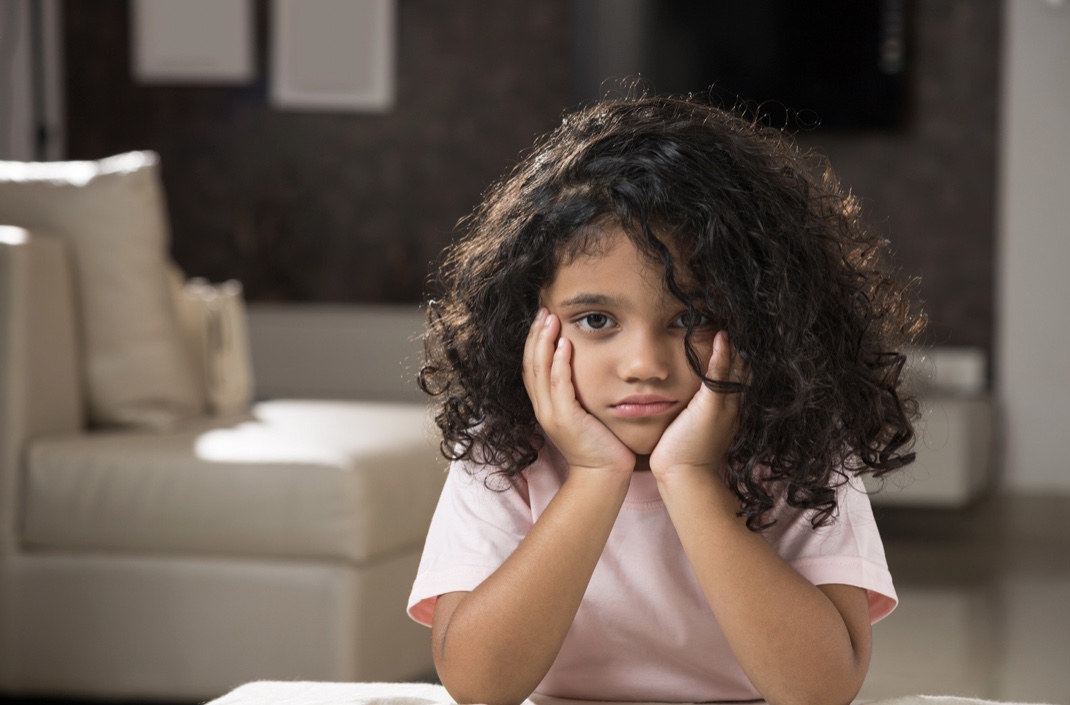 Contrary to what people think, people will antisocial behaviours are not always grumpy and rude. They can be very manipulative and excel at misleading others. They can be funny, flattering, clever, and charming. Using these qualities, they can get other children around them to do what they want, even illegal and harmful things.

Impulsiveness and risk-taking behaviours are major features of antisocial behaviour. Impulsiveness means to act without thinking or without taking the consequences of the action into consideration. Impulsive children will engage in acts that may be dangerous to themselves and others without much thought. They are more likely to take risks that other kids shy away from such as jumping into the well to pick balls or climbing tall, unsteady structures. Impulsive, risk-taking behaviour is a trait most antisocial children have.

Antisocial behaviour can create serious problems if left unmanaged until adulthood. In many cases, it escalates into conduct disorder (CD) or oppositional defiant disorder (ODD). Once you observe that your child is displaying antisocial behaviours, take them to a doctor to get a proper diagnosis and treatment plan.

Everyone was back in the club on a Friday night to de-stress after a week of arduous work; then suddenly, we heard a loud noise, like a smash of beer bottle on the floor. John had fallen down again, seizing uncontrollably with serious muscle jerks in his arms and legs. We managed to rush him to the nearby hospital where the convulsions were arrested, putting John to a deep sleep.

Joe was swiping through his Facebook timeline and saw something that caught his attention. The image was of a woman who looked chronically ill and severely thin with a huge tummy, asking for financial help to get rid of her stomach cancer. Joe was filled with so much sorrow; he called the number up and sought information for ways he could help the lady. 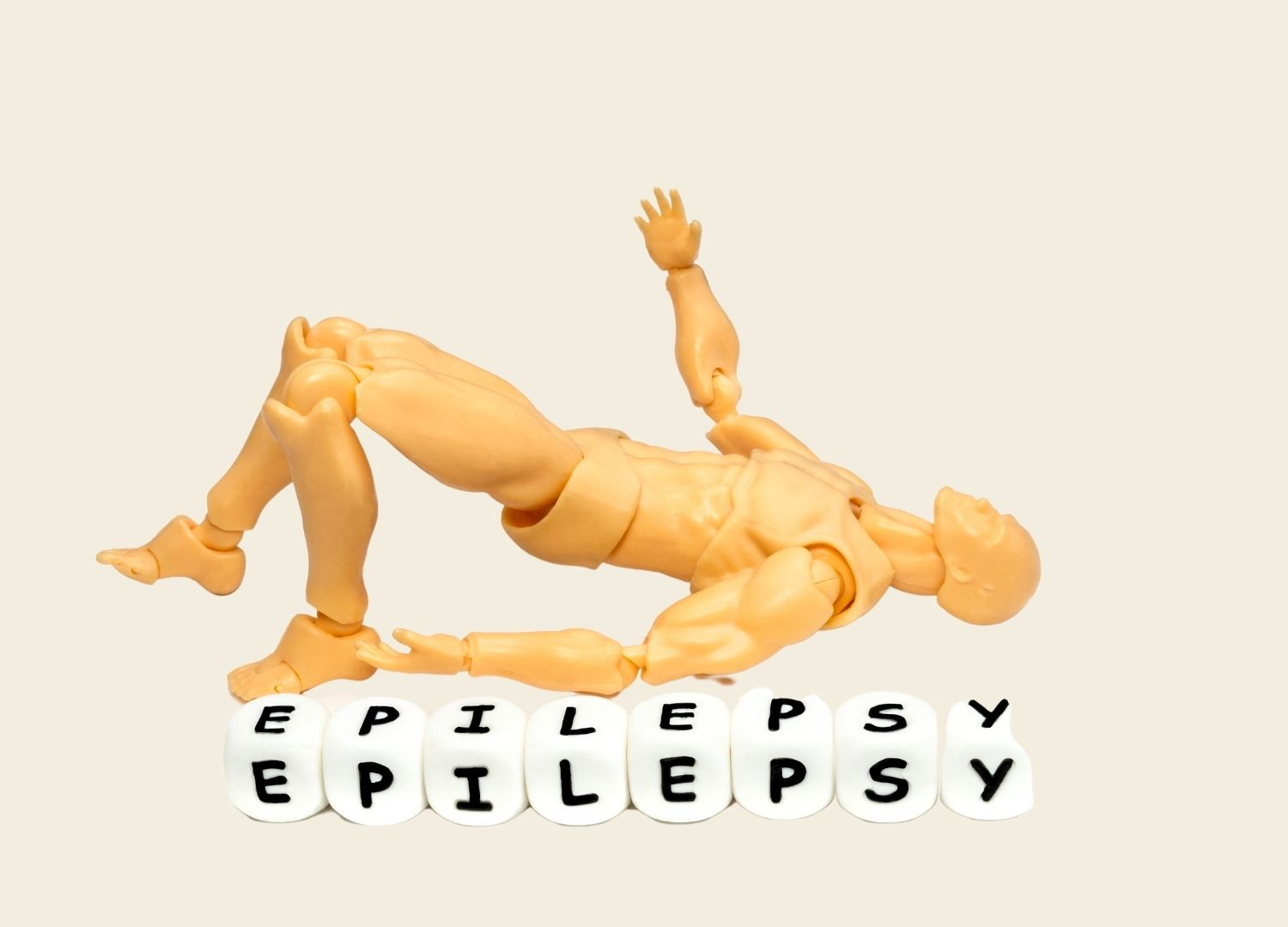 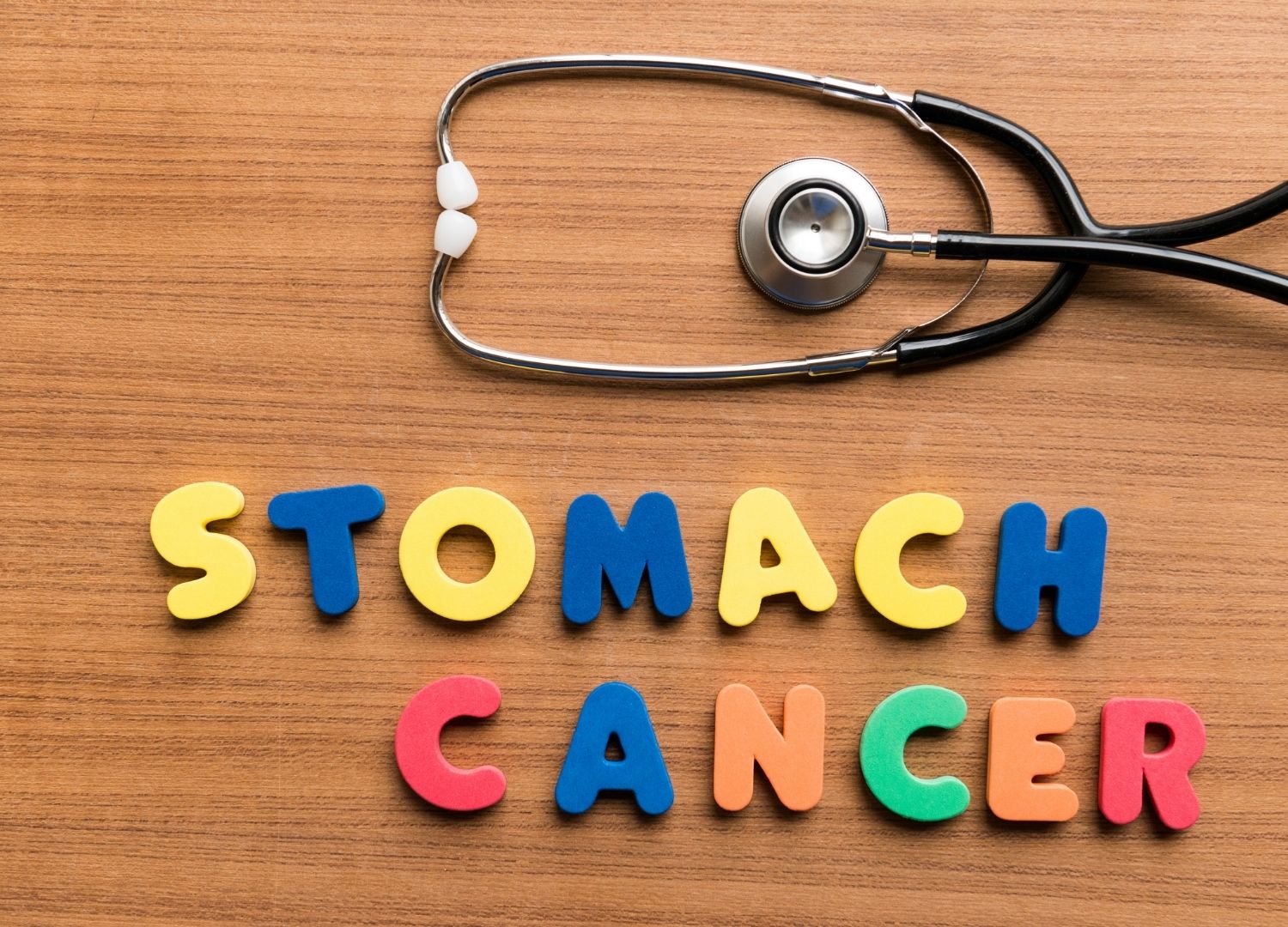 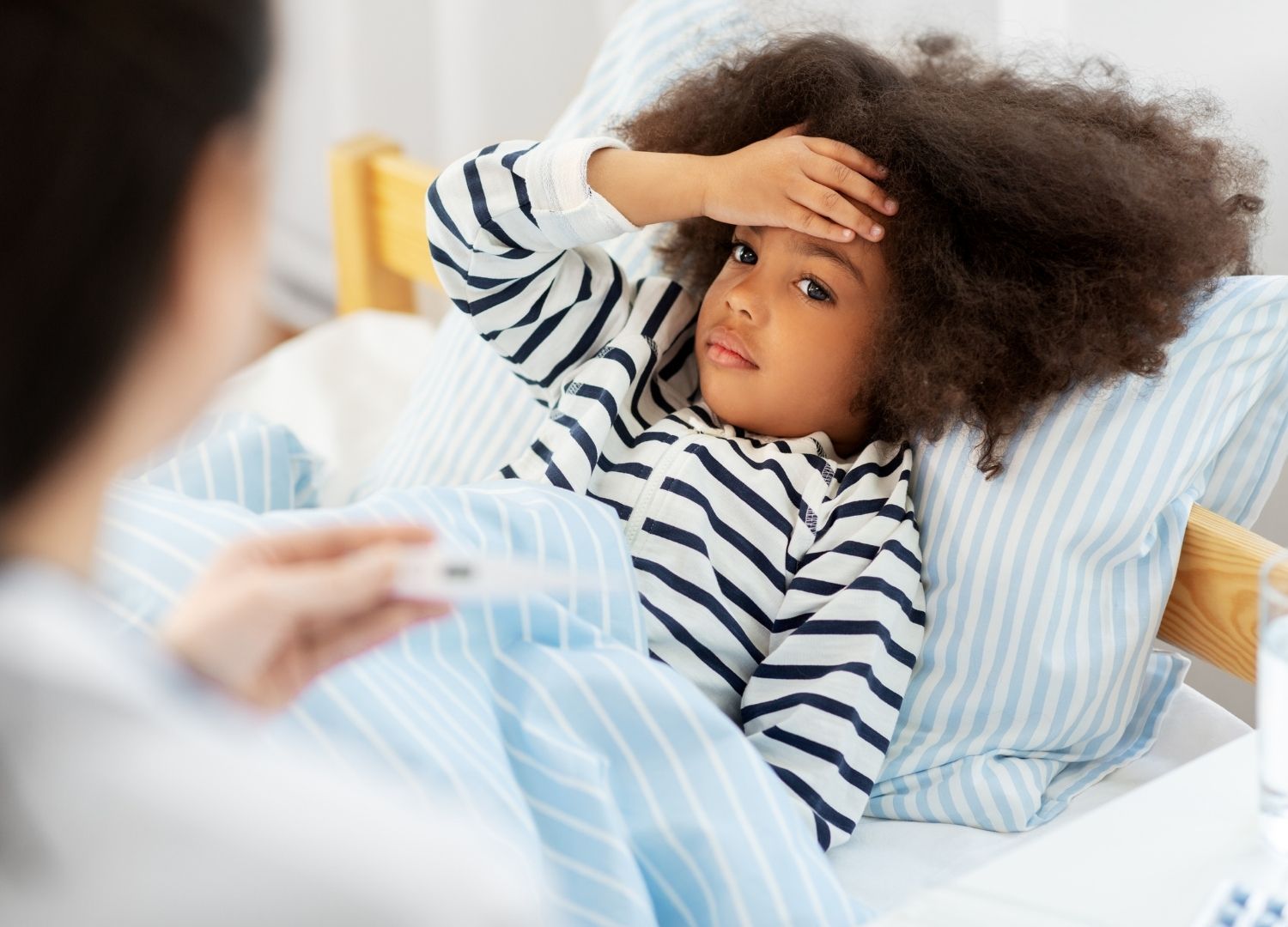 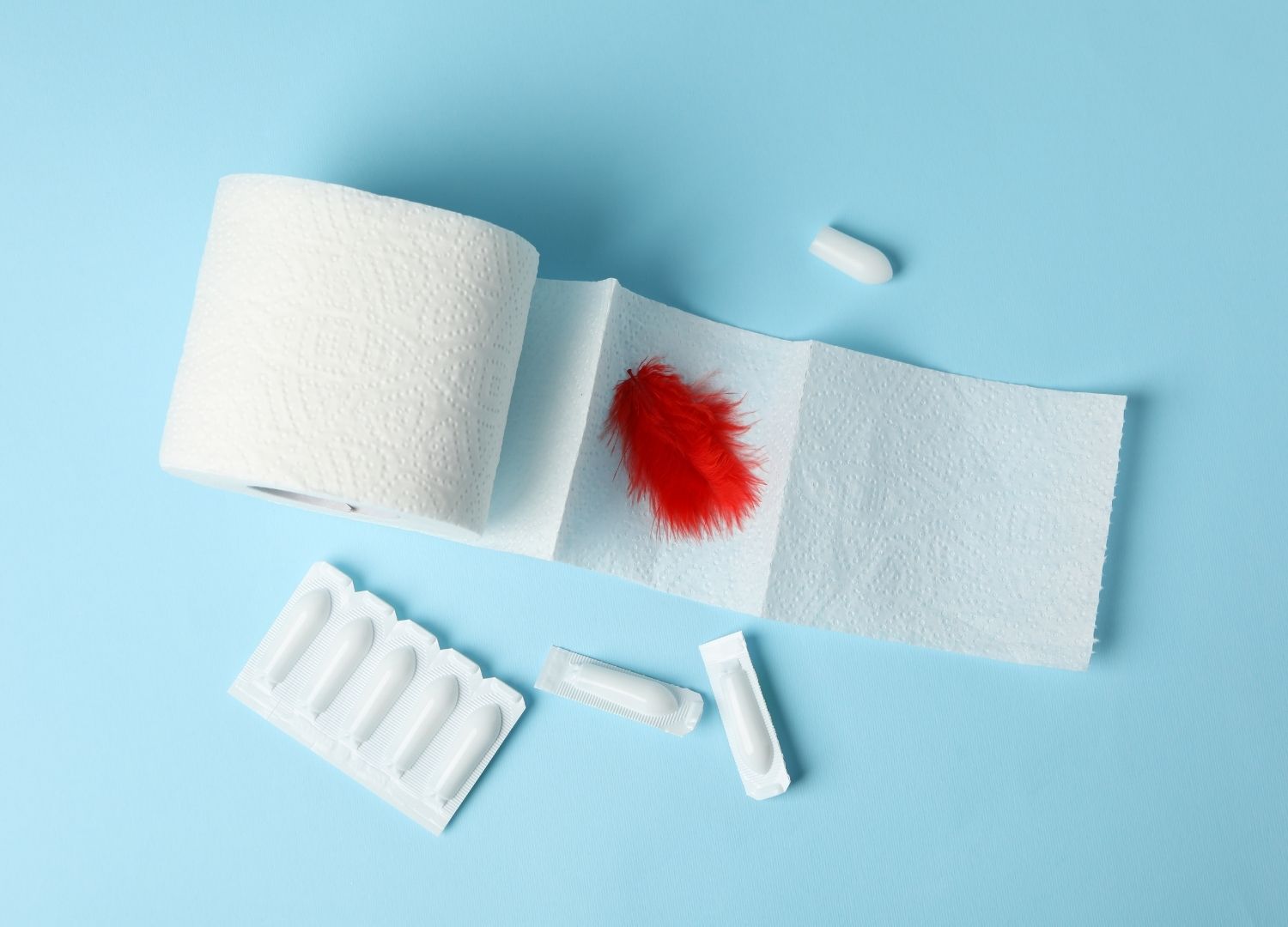 Bleeding during pregnancy: Is it normal? 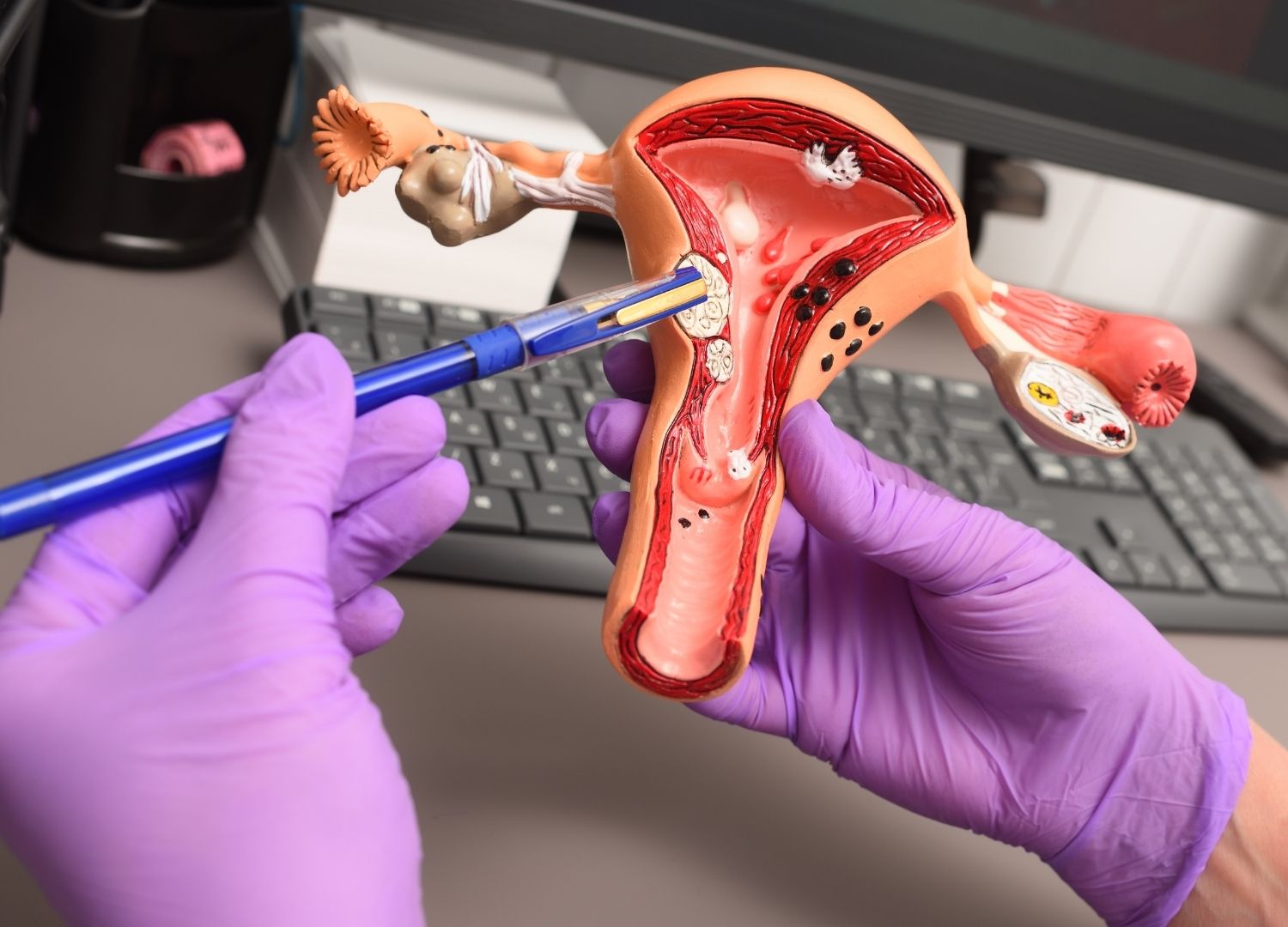 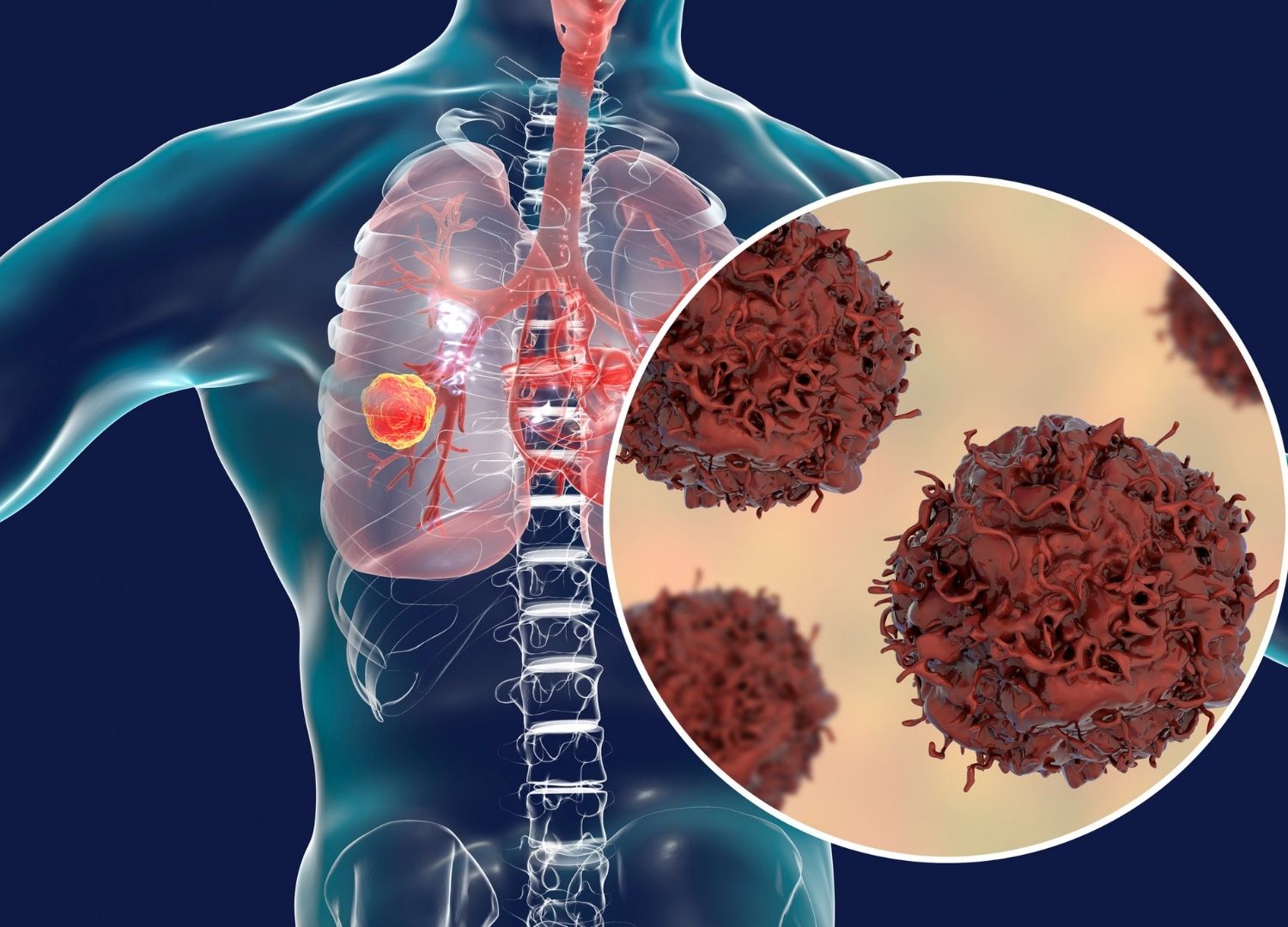 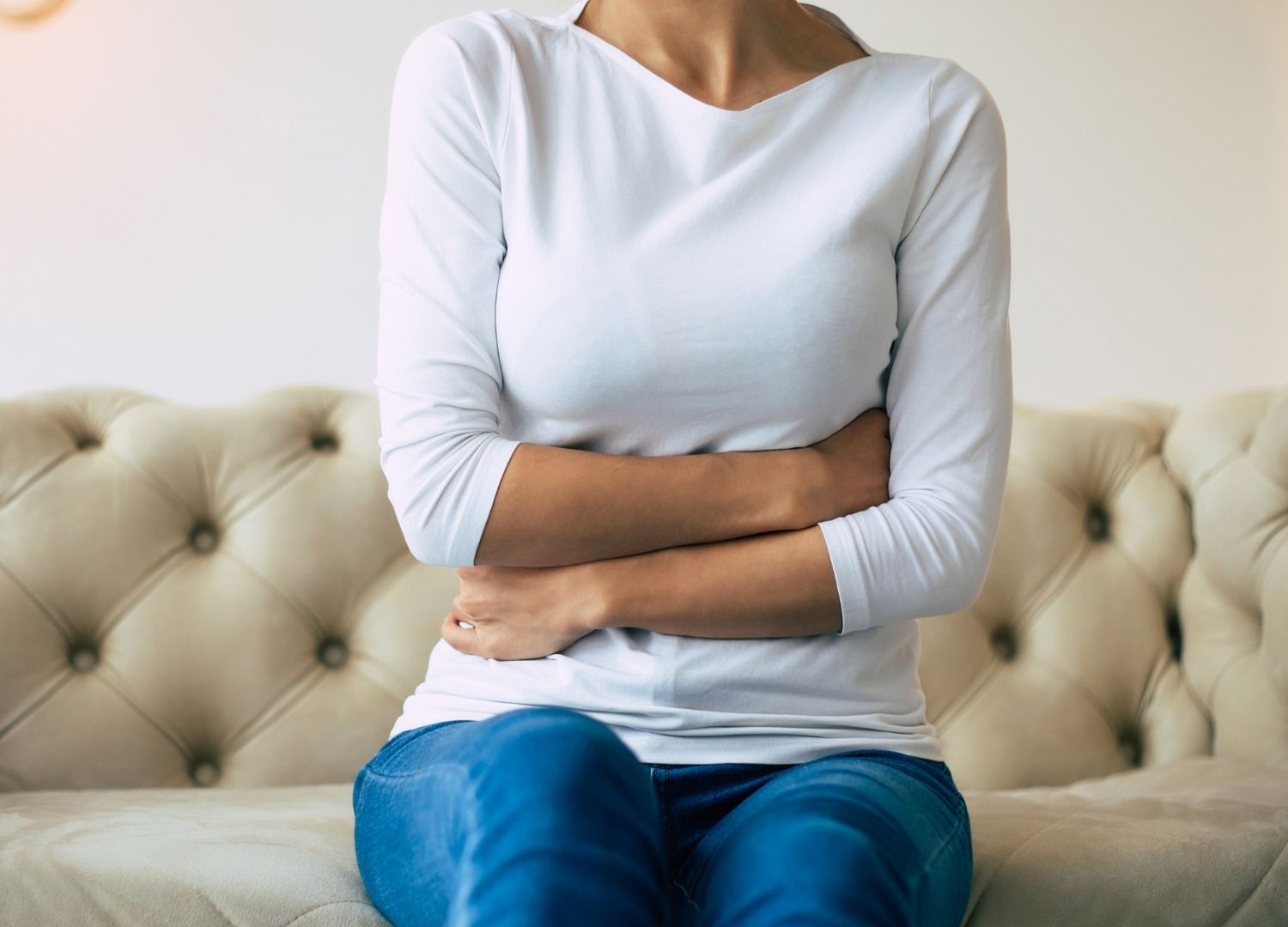 What you should know about menstrual irregularities 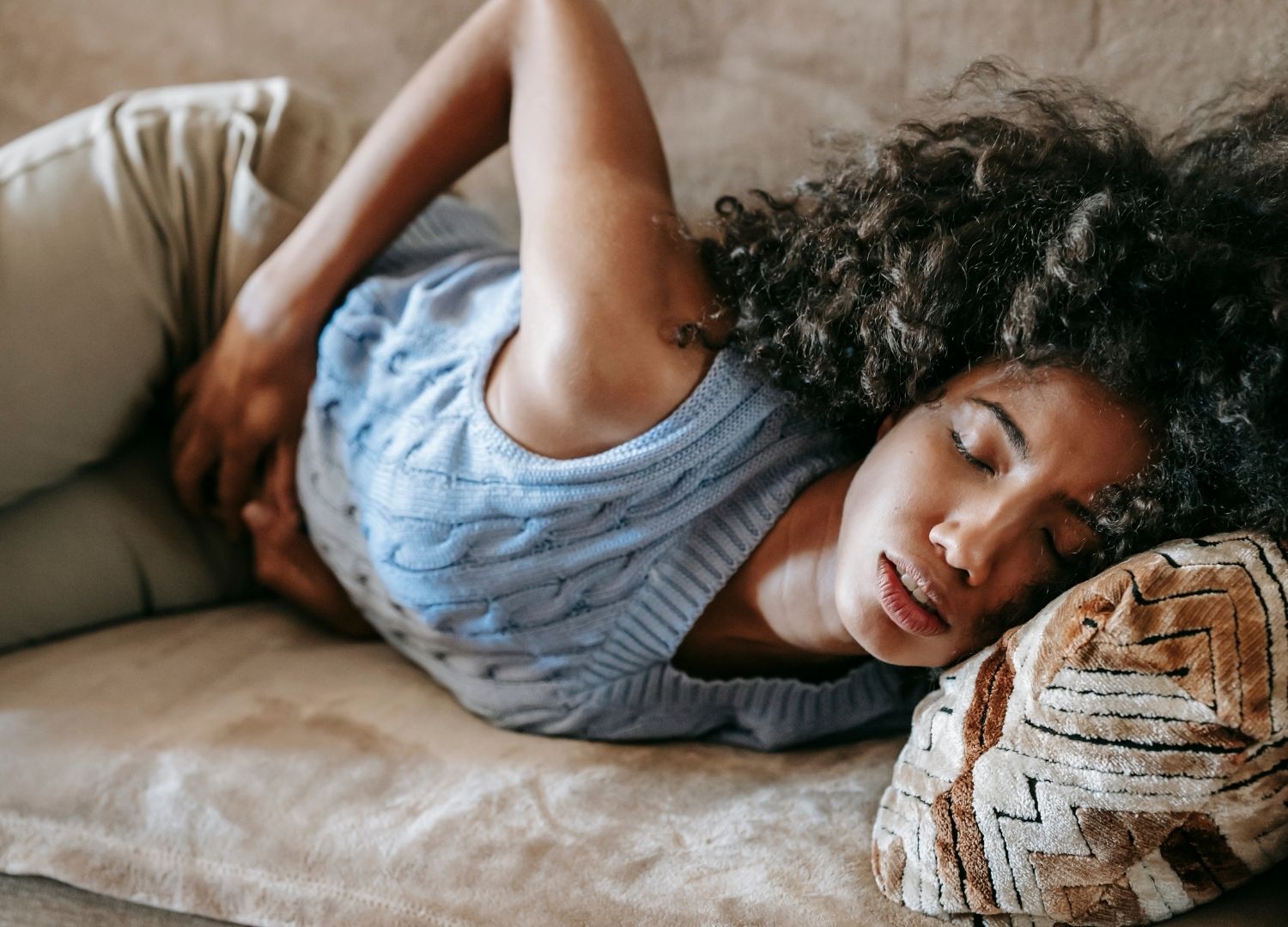 May 13, 2022
Your experience on this site will be improved by allowing cookies.